Home Tech A man sells devices that can open the doors of all cars... 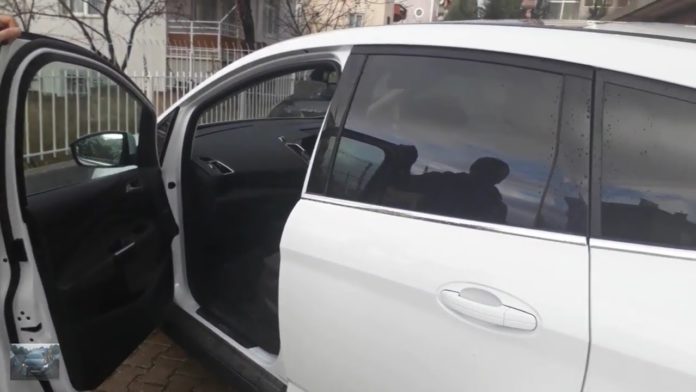 A technology that can open the door of keyless cars in seconds is sold by a person as if it were something normal. The man who uses the nickname EvanConnect prefers to earn money by selling the device he developed instead of stealing a car.

A man using the nickname “EvanConnect” creates a bridge between digital and physical crime. The devices that it sells for thousands of dollars allow other people to enter and steal high-tech vehicles. Evan claims to have customers in the US, UK, Australia, some South American and European countries.

Evan revealed how the device works by shooting a video. The video does not show a real robbery. Evan used a friend’s Jeep car to show the features of the devices.

The scenario shown in the video is quite simple. Evan and his friend park the car in a car park and lock his door. Then one of them uses a laptop-sized device. Using the buttons on the outer case of the device, various operations are carried out with the help of the LED display. It is then brought closer to the door by pressing the button on a small box with its antenna at the top. The texts on the screen of the device change and the door of the vehicle opens in seconds.

One of the two-piece devices listens to the low frequency the vehicle sends to determine if it is near the key and transmits a frequency of 2.4 Ghz or above. Another device used by a second person receives this high frequency signal and releases it at a low frequency. In other words, one device acts as a vehicle and the other functions as a key. As a result, the doors open.

Evan states that his devices work on all vehicles except those using 22-40 khz frequencies such as Mercedes, Audi, Porsche, Bentley and Rolls Royce produced after 2014. He also states that from this month he will start selling 20-40 khz devices that can unlock all vehicles. The price of the devices varies between $ 9,000-12,000.

Video of Evan opening the car door in seconds