Home Tech A man who executed the commands he received from Google Maps flew... 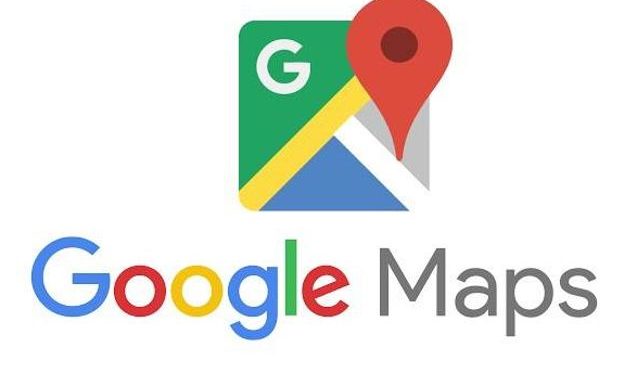 A man trying to find his way with Google’s Maps application crashed into the frozen Mississippi River. Fortunately, the incident that happened around 3 pm was overcome without loss of life. According to experts, if the river had not been frozen, the unfortunate man had almost no chance of getting rid of it.

One of the services provided by the US-based technology giant Google to users is “Maps”. Today, many users get navigation service through Google’s Maps application, they can reach places they are not sure as if they were putting them by hand. However, an incident reveals that Google Maps should be used carefully.

In the incident in the state of Mississippi in the USA, a man wanted to go to his hotel using the Maps application. The unfortunate man, who created a walking route between the hotel and his location, had to cross the Mississippi River, which also gave the province its name. The man suddenly found himself in the water trying to walk on the frozen Mississippi River. The incident that took place around 3 am was overcome without any problems when the man who fell into the river informed the fire department.

According to the man’s statement, he did not have any crime. Because he had applied the commands he received from the Google Maps application. The maps showed that it could walk across the river, and the man had followed this instruction, thinking that the river was frozen enough to walk. However, the end of this incident resulted in a sometimes fatal hyportermia. According to the man, it was not Google who was the culprit.

Google Maps does not currently have the capacity to predict freezing rivers. It also doesn’t give instructions for swimming when the route is created from the Google Maps app. However, on the route formed by the unfortunate man, there was the “Stone Arch Bridge” connecting the two sides of the Mississippi River. The man, whose name was not disclosed, probably misunderstood this route and tried to walk on the river instead of the bridge.

According to officials, the frozen River of the Mississippi saved the life of the unfortunate man. Because the flow of this river was rising from time to time and it was definitely not desired for a person to fall into the river at that time of the night. The fact that the river was frozen and the man trying to walk over the river had found a place to hold on, caused this event to be overcome without any loss of life.