Home Entertainment Man City Have Finally Apologized For Chanting “Hillsborough,” But Only in a... 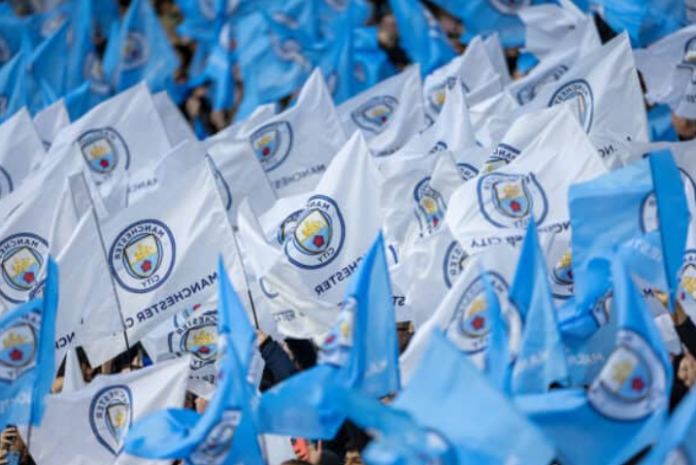 City are clearly still suffering from a 1-0 defeat to Liverpool on Sunday, but their attitude to the aftermath of the clash was far from tasteful.

Throughout the Sky Sports broadcast of the game and in several videos on social media, Hillsborough screams could be heard coming from a large group of away fans.

Liverpool condemned the chants immediately after the game, during which they also received complaints from City about coins thrown at Pep Guardiola and an attack on their team bus, although it was only on Tuesday that Merseyside police received any message.

But City have kept a deafening silence about the actions of their supporters, instead trying to shift the blame onto Klopp, with claims of “borderline xenophobia” in his comments regarding their finances.

This continued until Thursday evening, when Hillsborough campaigner Charlotte Hennessy, whose father James was unlawfully killed in the crash, revealed an email of apology from the club.

After the abusive chants made at Sundays match, i contacted @ManCity
For clarity- "The Sun was right, you're murderers" is a direct chant regarding the Sun newspaper article published on 19th April 1989 in which is blamed fans for the disaster.

There is no disputing that.

“We are sorry to read that the events that took place on Sunday affected you and your family, especially given your connection to the Hillsborough tragedy,” the representative wrote.

“As a club, we strongly condemn the singing or singing of songs related to football tragedies and will continue to punish those found guilty of such behavior.

“In addition to condemning such behavior, we, together with Liverpool fans, annually celebrate the anniversary of Hillsborough to remember those who, unfortunately, died.

“At the same time, we also highly appreciate the actions of many organizations that continue to inform the general public about the tragedy, and those who call for positive action within the framework of the Hillsborough Law campaign.

“On the eve of the next meeting between our clubs, we will contact all the participants of our subscription and the participants of the game day to once again declare that this type of hateful chanting and singing has no place in the game, and ask the vast majority of our fans who will never participate in such behavior to call and report any person who decides to do it.

“Thank you again for contacting the club. Sincerely, Manchester City.

However, City have not yet released a public response to the situation, and The Athletic reported that it was intended only for a private email.

The thirteenth fragment of Final Fantasy 14 has a unique connection...

Adept Confirms That The McLaren xQc For 300 Thousand Dollars Is...