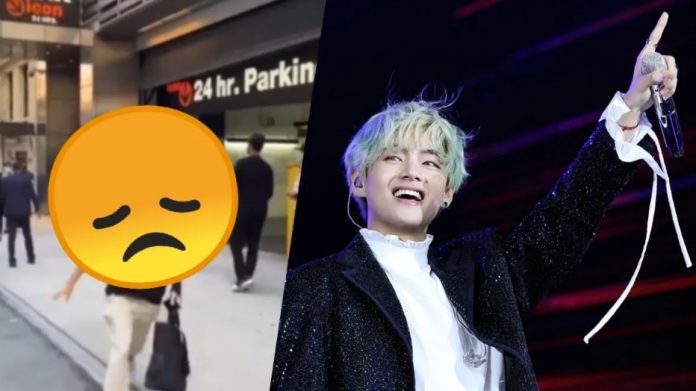 They leak a video showing the attack suffered by BTS’s V by an obsessive fan. The K-Pop singer was in a New York restaurant. Bangtan Sonyeondan is now in New York, where they gave a speech at the General Assembly of the United Nations.

The seven K-Pop idols traveled with South Korean President Moon Jae In as special envoys. Several ARMYs had gathered to greet them, but an encounter with BTS’s V got out of hand.

It turns out that some BTS fans also shared the hotel name and room numbers to the great anger and disappointment of the ARMY fandom. They made a trend by urging people to respect the privacy of the artists. Although the crowd was not very large, the noise was enough for security to be on the alert.

Previously, we reported on BTS at the UN Assembly, their special performance of “Permission To Dance” and their speech of hope for young people around the world. On this occasion, we share the dark side of the encounters between obsessive fans and Korean idols.

A new clip has come out in which we can see a fan attacking Kim Taehyung , also known as BTS’s V. The singer looks very handsome walking around in black pants and a white shirt.

In the West, it is not uncommon for paparazzi to approach celebrities, so it is confusing whether it is a fan or a media person. But the way he rushes towards Taehyung is quite terrifying.

Fortunately, the Winter Bear singer seemed absolutely unfazed as he walked forward and it appears that his partner Jungkook was also close during the attack.

Upon viewing the video, fans commented on social media. One of them wrote, “Tae seems so carefree. But he seriously respects the boy space. I’m sure they expect fans and paparazzi, but some people are upset.”

We share with you that Kim Taehyung is one of the most popular faces of BTS in the world. The handsome singer is very popular with the girls. But in the video above is a guy who has come running in the worst way towards him. Did you know that these types of attacks have occurred in the past?

BTS’s label Big Hit Music has explicitly written that boys don’t like fans stalking them. In the past, their vehicles have been haunted by obsessive fans creating trouble. Once, a fan tried to kiss BTS’s Suga outside a radio station.

What do BTS’s Sasaengs say?

The sasaengs (obsessive fans) BTS make every effort to invade the privacy of idols . They try to get close to Bangtan Sonyeondan in various ways, but a popular method is to take the same flights as them.

Sasaeng conduct is rejected by ARMY, as the fandom seeks to protect and not harass its artists. There is no doubt that the security team did a great job in New York and Taehyung kept his cool like a pro. Moreover, we invite you to read about a lovely song about Jimin and V of BTS . 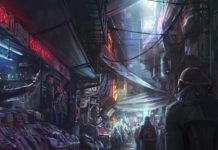 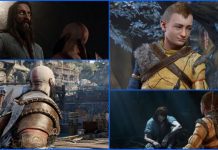 God of War: Ragnarok Dazzles In New Visuals; More Details Of Its History 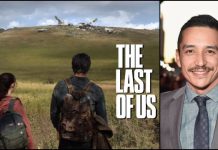 The Last of Us Series: Premiere Date To Be Revealed “Sooner Rather Than Later”

Lost Judgment: “We have tried to make everything more intuitive and...