Home Celebrity Mamamoo’s Moonbyul Will Have a New Solo Album 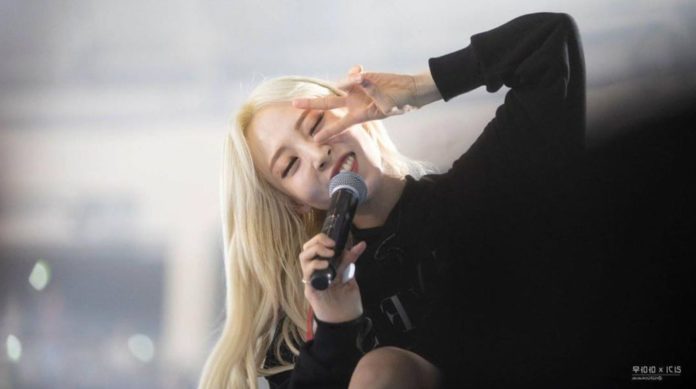 It has been two years since the rapper and vocalist of the group released their first mini album in solo , which included the singles In My Room , Hate & Love and Selfish , where we saw collaborate with Seulgi of Red Velvet .

Surprisingly and through the official MAMAMOO account , it has been announced that Moonbyul will have a second solo album , which will be titled Dark Side of the Moon .

With an image in red and black colors, the planning for the launch of the preorder of this new record material was shared , as well as the revelation of a teaser and two concerts .

The release of the album is planned for February 14 , and it is suspected that it will include Snow , a simple one that Moonbyul l launched during last December. The piece is an emotional ballad that allowed the public to appreciate Moonbyul’s vocal abilities .

Brad Pitt: Former Jennifer Aniston in a bikini on Instagram!

7 curiosities of Itaewon Class that will make you remember this...