Home Celebrity MAMAMOO’s Moonbyul has a cool style with Mirani ahead of his solo...

One member of the girl group MAMAMOO, Moonbyul will soon be releasing his solo song again in the near future. After previously for fans, MOOMOO was curious about the ‘COMING SOON‘ teaser which was released on December 5, 2021, this time Moonbyul revealed the comeback schedule and the latest teaser.

Through the teaser, Moonbyul appears to be wearing a cool outfit with Mirani, a South Korean female rapper who will participate in Moonbyul’s comeback song, titled ‘G999’.

You can see the latest teaser from Moonbyul ahead of his solo comeback below. 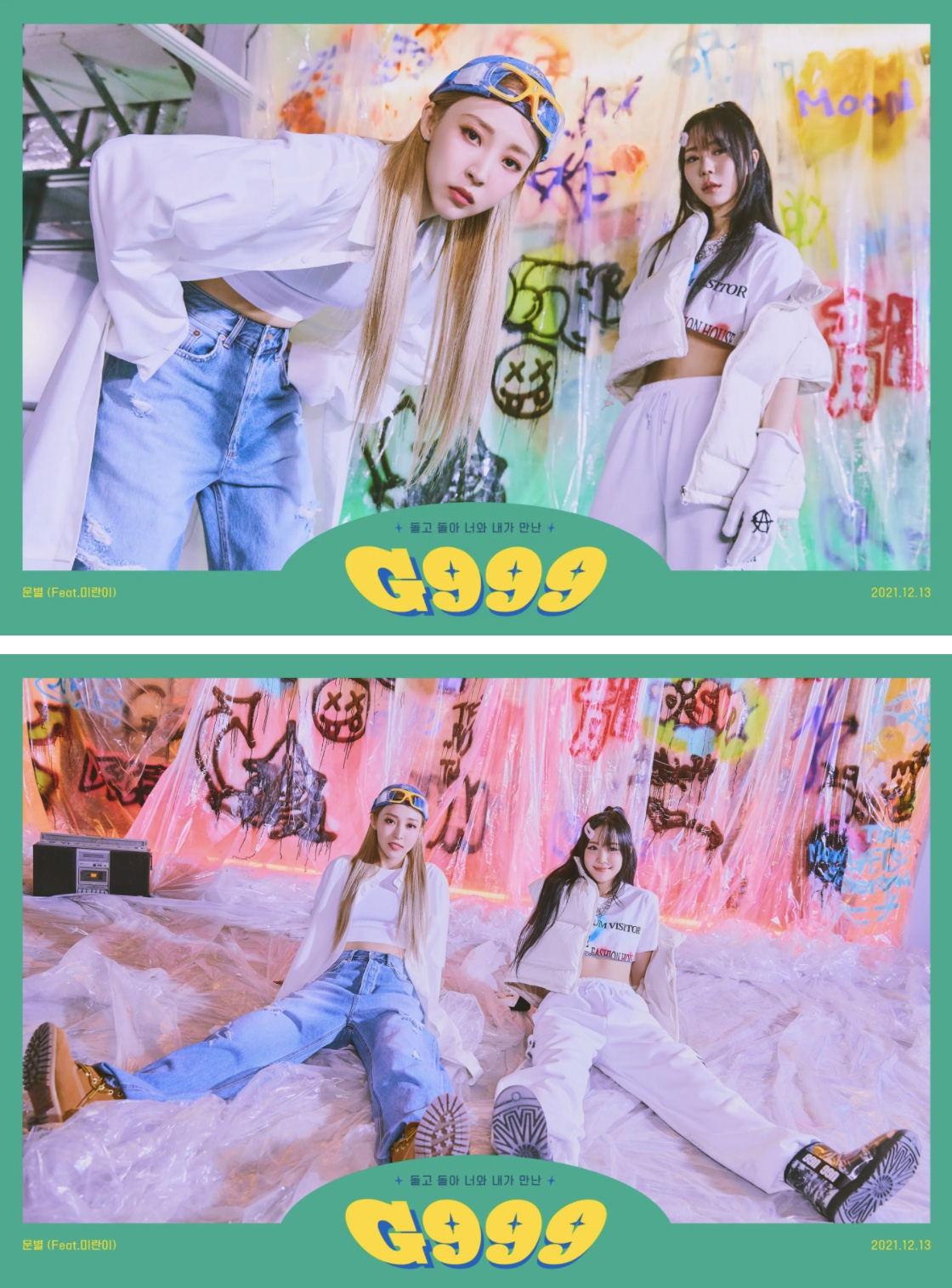 Lay Zhang founded his own company

Images reveal Pedro Alonso on the set of the series