MAMAMOO has started releasing teaser photos of its members before returning with the compilation album ‘I SAY MAMAMOO: THE BEST’.

Before releasing the album, now at midnight on Sunday (05/09) we get individual and group teaser photos from MAMAMOO.

This compilation album ‘I SAY MAMAMOO: THE BEST’ will contain remake versions of their popular songs in the past as well as the addition of several new songs.

While waiting for MAMAMOO’s comeback with a compilation album, take a look at the members’ teaser photos below! 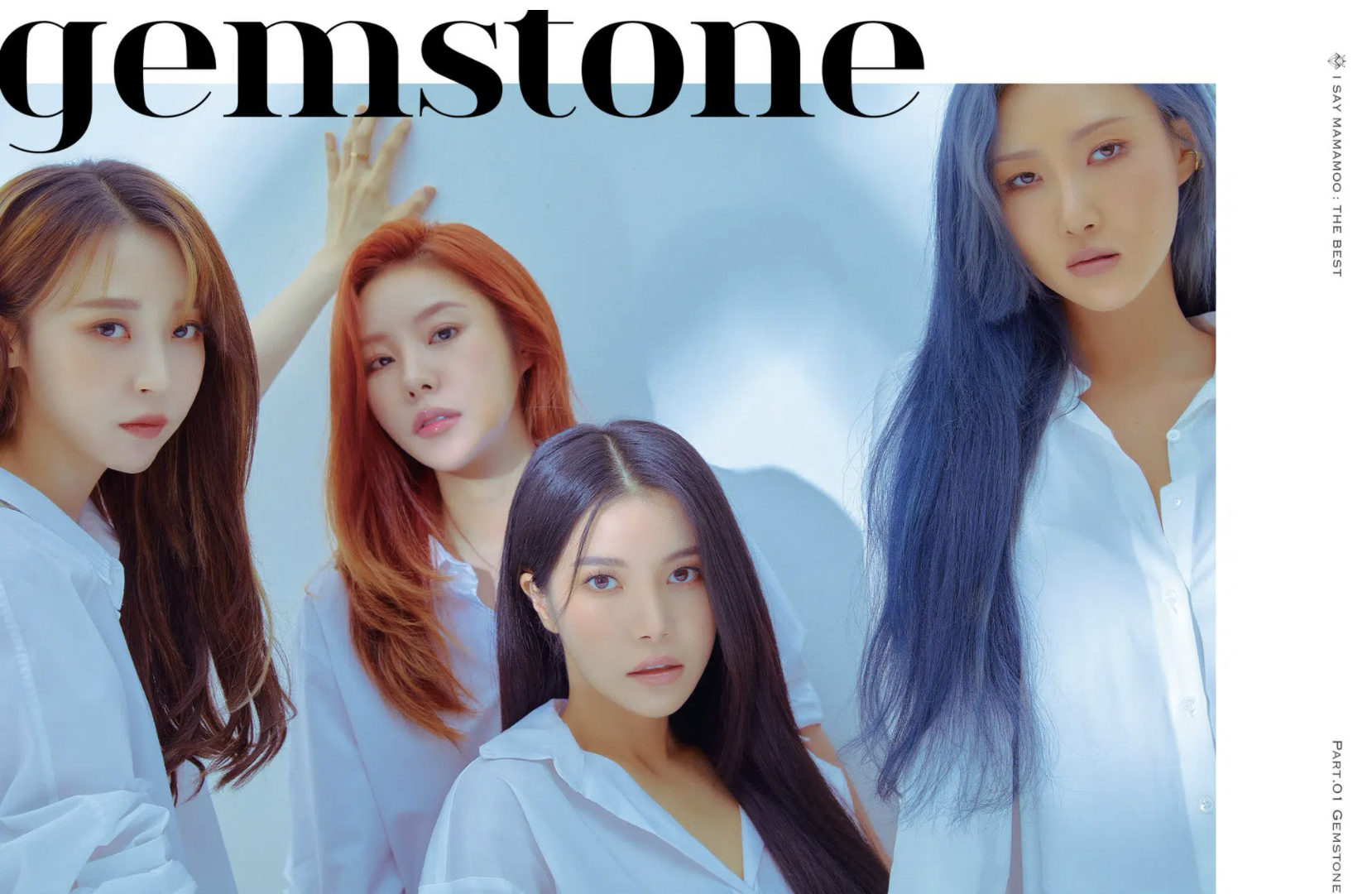