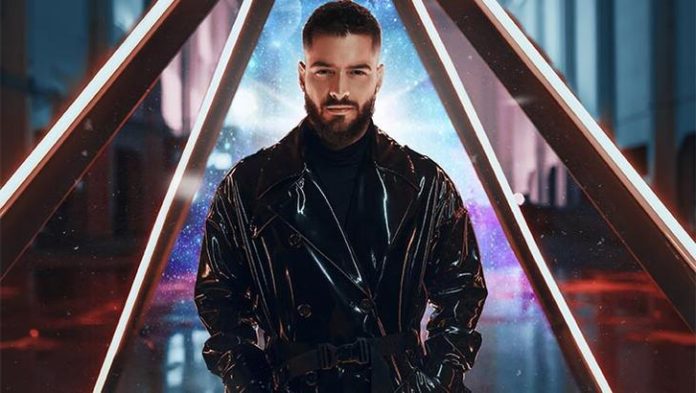 Maluma confesses his feelings for Kendall Jenner. The singer confessed how he feels about the model. The quarantine continues in the world and the celebs remain active on their social networks, sharing some messages or publishing their daily lives.

Maluma , who advised his fans to smile at the current situation, released his latest music video “ADMV”, a romantic ballad for that special person, but it seems that he already found it, or at least they stole his heart, we tell you the details.

According to an interview with Access Hollywood, Maluma spoke about his feelings. Being sincere and as direct as possible, the singer revealed that his crush is Kendall Jenner and confessed that he conquered him since he first saw her.

They both worked for a Calvin Klein campaign , so he had a chance to meet her in person, but he confessed that while they were on set, the model made him nervous and he thinks she noticed. Socialite became Maluma’s heartbreaker .

However, despite his infatuation, the singer revealed what his true love status is: He is single and wants nothing for now. Maluma explained that after the breakup with his 5-year-old ex-girlfriend, he prefers to focus on his career and live in the moment, since he considers that he is still young to formalize with someone.

Despite his bachelorhood, the singer has the inspiration to write romantic songs such as his new single “ADMV” (To the love of my life), since he confessed that he does dream of meeting the girl of his life, marrying, having children and growing old. at your side.