Malignant: Warner Bros. released the first trailer for Maligno, a new horror film directed by James Wan. The production will mark the director’s return to the genre after gaining fame for the Summoning of Malignant and Supernatural franchises, however, now with additional elements of horror in a darker and more violent atmosphere.

The plot follows Madison, a woman who has visions of a series of murders carried out by an entity that haunted her as a child. The preview highlights the return of her old “friend”, considered imaginary in childhood, and who must look for her.

“Madison is paralyzed by shocking visions of gruesome murders, and her torment is made worse when she discovers that these dreams are, in fact, terrifying realities,” reads the synopsis.

The title will be based on Wan’s script written in partnership with his well-known collaborators, Akela Cooper and Ingrid Bisu, and starring Annabelle Wallis (Annabelle).

In addition, the cast will consist of Maddie Hasson (God Bless America), George Young (Containment), Michole Briana White (Courage Under Fire), Jacqueline McKenzie (From The Bottom Of The Sea), Jake Abel (Supernatural) and Bisu (A Nun).

Maligno will hit theaters and HBO Max in the United States on September 10th. In Brazil, the films are released on the platform 35 days after their release date. 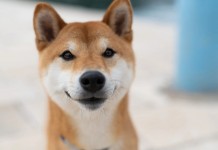 Shiba Inu Is Listed By Another Exchange 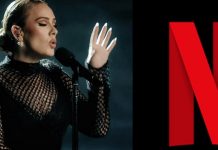 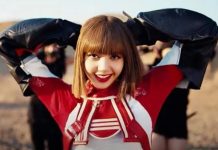 Gamescom 2021: Check Out The Most Bombastic Games Of The Eevent