Home Celebrity “Make It Right” by BTS with Lauv Grows on Spotify and Top... 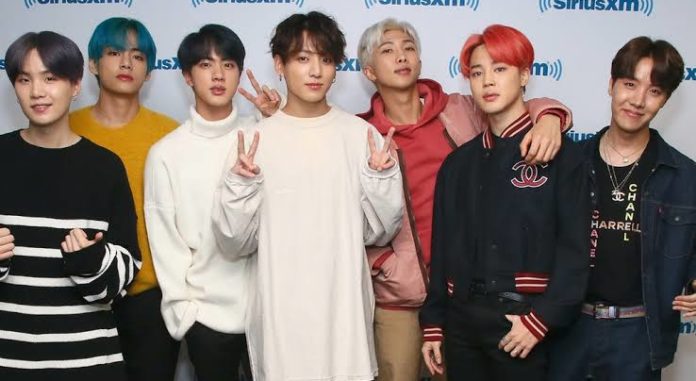 The new version of BTS’s song “Make It Right”, which has been reinforced by singer Lauv, was added to the list of the 50 most listened in the world on Spotify this Thursday (31/10). With 1.3 million streams in the last 24 hours, the track has ranked 49th in the rankings. It stands in front of Lizzo’s “Truth Hurts”, which appears in 50th.

The updated version of “Make It Right” came out on October 18th and accumulates 19.2 million streams on the platform. It still holds on to iTunes Top 20 in five countries and Spotify Top 50 in ten countries – mostly Asian.