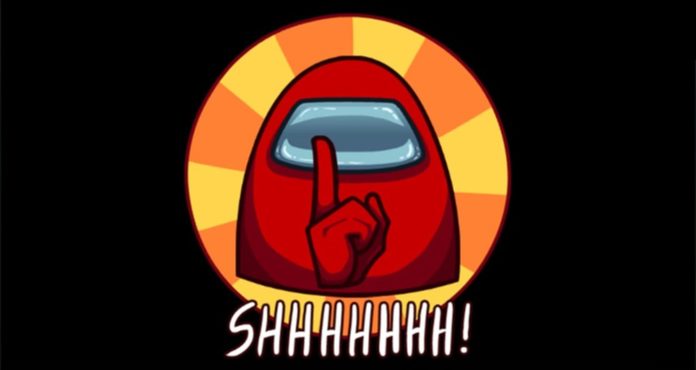 A tip in Among Us allows you to leave the name invisible in matches. In the game of intrigue and espionage, participants try to keep a space station up and running through basic tasks, but one of them is a traitor who sabotages the team. In order to play, each competitor needs a name to identify him – chosen before starting the match. Some players, however, have found a way to trick the game into an invisible identity and thus play tricks on their friends. Check out how to make your name invisible in Among Us for Android and iOS (iPhone).

Among Us, usually does not allow players to leave their name blank and does not start a game until the user adds the ID. There are, however, unicode characters that may seem invisible, although they are still there in the background. People have used the character “Hangul Filler” (U + 3164) in the Korean alphabet. It can be seen, or not seen, exemplified within these parentheses (ㅤ). When adding this space, when copying and pasting it, Among Us accepts it as a valid name, but it is invisible to other participants.

How to make the name invisible in Among Us
Step 1. Click on the “Hangul Filler” character inside these parentheses and copy it (ㅤ ㅤ ㅤ);

Step 2. Open Among Us and choose between a Local, Online or Freeplay game;

Step 3. Tap the box to add your name to Among Us;

Step 4. Touch the text space and hold until the “Paste” option appears. Touch it and then say “Ok”;

See Also
Among Us! and other featured games with crossplay

Step 5. Start the game with your invisible name.

The Last of Us Day: Naughty Dog, activity

Bella Thorne Seems To Have Survived Her Depression With Her Shares