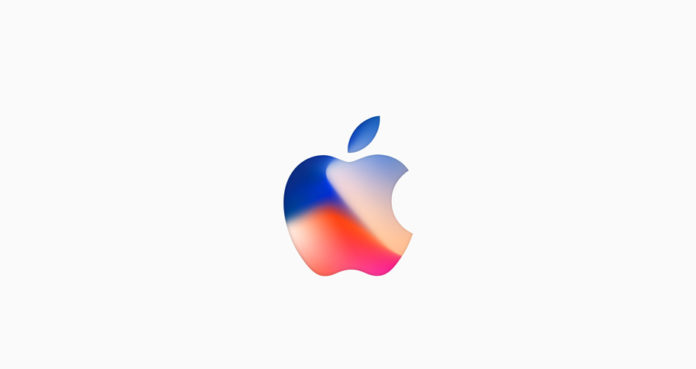 The unofficial The Apple Archive site, which allows us to see Apple history from a stunning perspective, has been subject to copyright strikes due to its extensive video content. The archive, which was released by Sam Henri Gold in the past weeks, contained data from Apple’s iconic videos and photos. Part of the archive, which is dedicated to studio designers, copywriters, producers, and anyone else creating great things, is now closed.

The Apple Archive site contained many photographs different from marketing campaigns and many more, unprecedented. It was announced by its creator Sam Henri Gold that part of the archive was removed due to strikes from Vimeo.

Sam Henri Gold, who explained that due to strikes from Vimeo, the videos were allegedly infringed and that takedown notifications were sent by Apple, said that he received hundreds of emails from the users.

Archive contains 1 TB of data
Official videos, advertisements and all the visuals that Apple published over its 44-year long history were gathered in an unofficial archive, and this archive, named The Apple Archive, contained nearly 1 TB of data. The archive, which contains over 15 thousand files, contained a lot of content, from newspaper and magazine ads to TV ads, WWDC meetings to in-house training videos, and even macOS and iOS wallpaper collections.

Expressing that the collection was not yet completed after opening the visit, Gold gave the signals that he was looking for higher resolution content. Some videos had a subtitle option available, as well as re-encoding to save space. All these studies seem to have been interrupted with the latest news.

As we mentioned before, it is spoken by many followers that this happening to the site with many other content such as never seen marketing shots and interesting photos is a really sad development. While this possibility is always considered when starting, the fact that most of the time spent on the project is wasted causes reactions. We will see how the latest developments will be together.