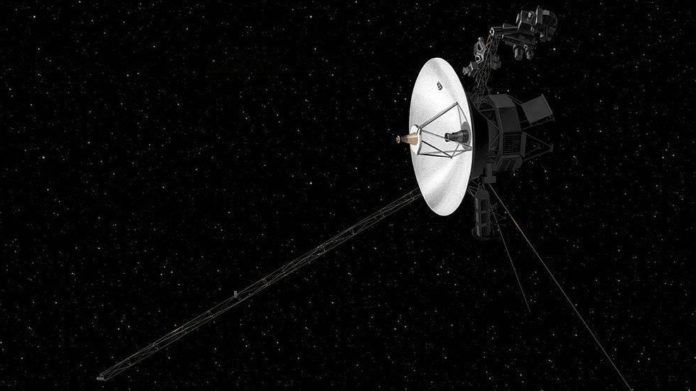 A major problem occurred with the Voyager 2 vehicle, which NASA sent to the depths of space and went out of the Solar System in 2018. The power consumption increased tremendously when the vehicle did not maneuver it.

NASA’s Voyager 2 spacecraft continues to travel deep into the universe without stopping. However, this vehicle, which is at the furthest point from us, faced an important problem recently. As a result of this problem, Voyager 2 started to consume more power than the power it should normally consume.

On Saturday, January 25, Voyager 2 would make a planned turn maneuver. The spacecraft had to perform a 360-degree rotation maneuver to calibrate the magnetic field instrument, but it did not. Both systems in Voyager 2 remained open longer than they should have been, resulting in more power wasted.

The problem with the maneuver of the Voyager 2 caused an important problem:
When the spacecraft consumes more than it should, automatic protection systems have been activated to prevent the power from running out completely. These systems, in order to maintain as much power as possible, led to the closure of ‘non-essential’ instruments such as scientific instruments.

Of course, scientists wanted to run these tools again to collect data from Voyager 2. According to a post published on January 28, Voyager engineers successfully disabled one of the systems that consume a lot of power and reactivated scientific instruments. However, no data has been received at this time.

Following the statement made by NASA, it was stated that the team examined the situation in the rest of the spacecraft and worked to continue normal operations. The re-transfer of this tool, which is at a very distant point from us, will also be good news for the scientific world.

Voyager 2 is currently on its way outside the Solar System, about 18.5 billion kilometers away. Each signal sent to Voyager 2 from our planet travels for 17 hours before reaching the vehicle. The vehicle’s response to this signal returns as a result of the same period. In other words, the command sent to Voyager 2 can be printed 34 hours later.