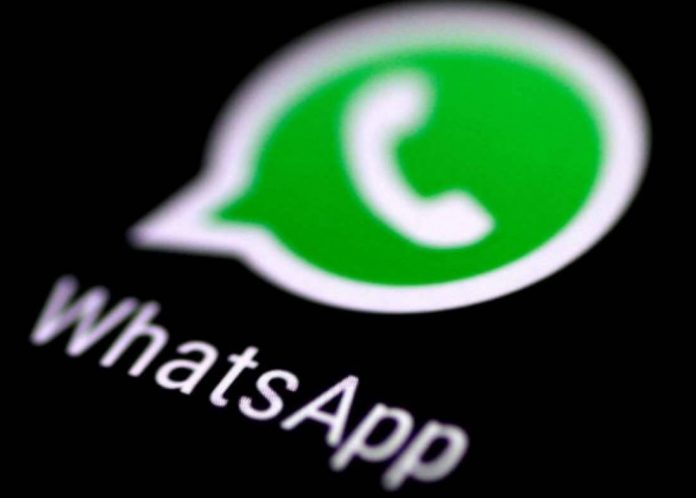 The long-awaited voice and video call feature for the WhatsApp desktop application is finally available. The feature in question started to be tested on Mac and Windows with the beta label as of the end of last year.

During the beta test period, selected users could benefit from the voice and video call feature of WhatsApp on their desktop. With the end of the test period, this facility was made available to all users.

In the statement made by WhatsApp on the subject, it was noted that the number of people communicating with each other via the platform has increased significantly last year. Considering that many people used WhatsApp to stay in touch with their family and friends during the pandemic period, it should not be surprising.

The statement of WhatsApp also includes the following statements: “Many people stayed away from their loved ones and adapted to new working methods. We also want WhatsApp to provide the closest feeling to physical communication, regardless of the location or the device used. ”

Bringing the video calling feature to the desktop makes it possible for people to see their loved ones more clearly on the big screen. In addition, thanks to desktop support, it’s hands-free and it’s easier to do a second thing while talking. While users are making voice or video calls on WhatsApp, they will be able to do other things on the computer.

The WhatsApp desktop application currently only supports voice and video calls in one-to-one chats. Efforts continue to give this support to the groups. It is also worth noting that the conversations made on the desktop are end-to-end encrypted.