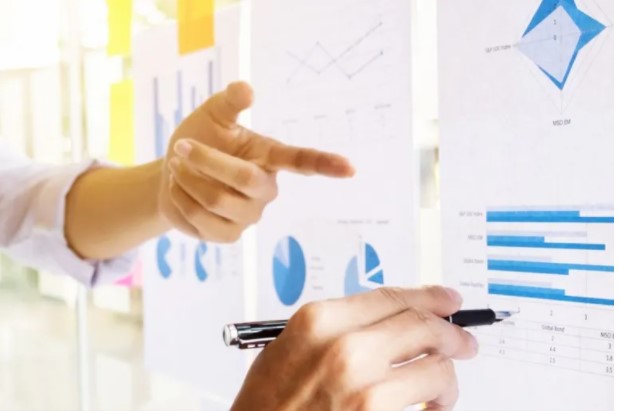 The US Department of Justice (DOJ) has announced that it has created a Cryptocurrency-Virtual Asset Exploitation Unit.

The unit is part of the National Cryptocurrency Enforcement Team (NCET) and will serve the Federal Bureau of Investigation (FBI).

The US Department of Justice (DOJ) has announced that it has established a unit for blockchain analysis and virtual asset seizure, called the Cryptocurrency-Virtual Asset Exploitation Unit.

The Virtual Asset Exploitation Unit will consist of a team of crypto experts serving the FBI. It will also work to develop cryptocurrency enforcement tools against future threats. The unit is part of the National Cryptocurrency Enforcement Team (NCET), a division created in 2021 to investigate criminal uses of cryptocurrency by crypto exchanges, cryptocurrency mixers and other organizations involved in money laundering.

With the creation of the new unit, NCET will begin operating outside the US borders. The Virtual Asset Exploitation Unit plans to strengthen previous efforts of the Ministry of Justice and support law enforcement at the local and international government levels. Kenneth A. Polite Jr., the Assistant Attorney General, who oversees NCET, said criminals are increasingly using digital assets “to feed cyberattacks, ransomware, and extortion schemes.” He also said that NCET will act as “the focal point of the department’s efforts to combat the growth of crime involving these technologies.”

NCET has appointed its first director! Here are the details…

The announcement also includes the appointment of senior computer crimes prosecutor Eun Young Choi as NCET Director. Choi has almost a decade of experience in the US justice system. She has served as Senior Counsel to U.S. Assistant Attorney General Lisa O. Monaco since 2021 she. She previously worked for the US Attorney’s Office in the Southern District of New York she.

Notably, Choi launched an investigation into a Russian hacker who stole information from 100 million consumers, including 80 million JPMorgan Chase customers, last year. Choi said that NCET will “play a crucial role in enabling the technology surrounding digital assets to grow and evolve” and will step up efforts to combat the illegal use of crypto assets.

When will cryptocurrencies grow? Description of a popular name!