Home Celebrity MAISIE WILLIAMS AND CHARLIE HEATON, TOGETHER IN THE LAST TRAILER OF ‘THE... 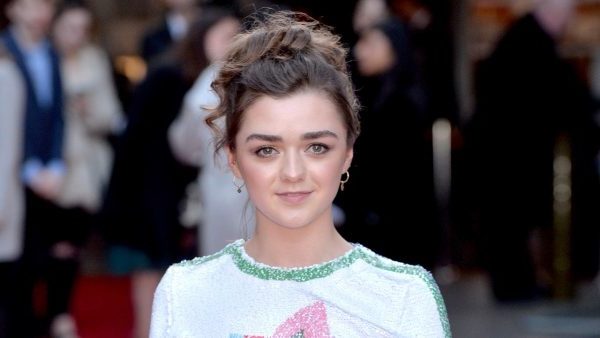 20th Century Fox and Marvel have just released the new trailer for The New Mutants, the return of the X-Men saga in spin-off format. This new story will focus on a new generation of students at Charles Xavier’s school, and has in its cast Maisie Williams (Arya in Game of Thrones), Charlie Heaton (Stranger Things), Anya Taylor-Joy (Glass), Alice Braga (I am a legend) and, presumably, with Antonio Banderas (Pain and Glory) and Rosario Dawson (Sin City), although we did not see them in the trailer, so it follows that their roles will be very secondary.

With an obvious aesthetic with horror and suspense dyes and varnished with the music of Pink Floyd’s Another Brick in the Wall, the new trailer for The New Mutants confirms what many of us predicted: the new adventure of Patrol X will be much darker than that of its predecessors. Moreover, the age rating is not recommended for children under 13 years.

The new mutants is Fox’s latest production without direct intervention from Marvel in the final assembly. Of course: the film has suffered numerous cuts. First Josh Boone went through the address, but after the purchase of Fox by Disney numerous movie sequences were re-filmed.

Boone abandoned the discontent project. Disney even considered canceling the movie or launching it directly on streaming platforms. However, the same director has confirmed that after the many potholes and creative disagreements, in the end we will see the original product in cinemas as he conceived it himself. “If not, I wouldn’t be promoting it on my networks,” he replied, bluntly, to a user who had asked him about the result.

We will have to wait until April 3, 2020 to see it in theaters, but the first professional reviews are already being very positive.

Jungkook is tattooing something very special for him

Rihanna celebrates with the collection of Savage X Fenty!