Home Tech The main camera sensor to be featured in Huawei P40 Series has... 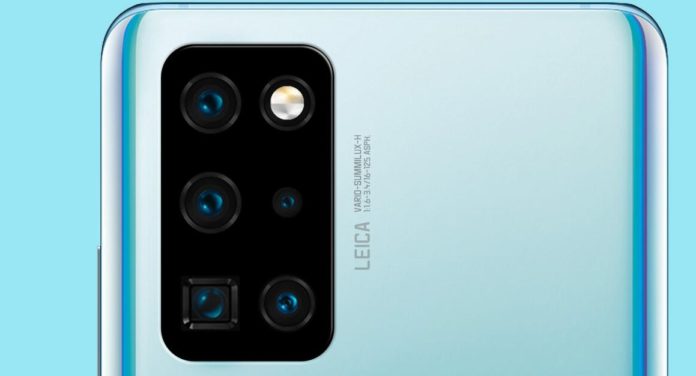 The Huawei P40 series, which is expected to be introduced in the coming days, may come with Sony IMX700 CMOS sensors. With a resolution of 52 MP, this sensor shows that unlike Huawei rivals Samsung and Xiaomi, it will not keep up with the high resolution trend.

Samsung Galaxy S20 Ultra and Xiaomi Mi 10 Pro were introduced with 108 MP main camera sensors recently, and using a high-resolution sensor in the mobile world has become the trend of 2020. We will probably see such high-resolution sensors on many devices during the year. So, will the Huawei P40 series, which is famous for its high-end photography capabilities, will follow the same path?

According to the new claims, the Chinese company will not follow such a path in the P40 series, which will be introduced soon, and will equip the phones with Sony IMX700 CMOS sensors. With a resolution of 52 MP, this sensor has a lower resolution than the sensors on the Galaxy S20 Ultra and Xiaomi Mi 10 Pro. At this point, the sensor, which will take place in new models, is said to be able to use the RYYB color filter just like the Huawei P30 Pro.

The Huawei P40 series may be better than the flagships of Samsung and Xiaomi in low light:
According to the leaks, the Sony IMX700, which will be included in the P40 series, will have a large 1 / 1.33 sensor area that supports 16 pixel binning technology (4×4). In other words, the largest unit of photosensitive pixel size can be combined with about 4.48 μm. For a comparison, the Galaxy S20 Ultra’s 100 MP sensor supports up to 2.4 μm and Xiaomi’s 100 MP HMX sensor supports up to 1.6 μm.

Therefore, the Huawei P40 series may have some advantages over two other recently introduced devices. So Sony’s larger single pixel size of 4.48 μm can capture much better frames in low light conditions compared to sensors on Samsung and Xiaomi’s newly introduced flagships.

On the other hand, we already knew that the new P40 Pro would be equipped with a 40-megapixel ultra-wide-angle lens, a 10x optical zoom periscope sensor and a ToF sensor. At this point, even though the 52 MP resolution seems low compared to the new train, it seems impossible to reach an exact opinion without introducing the phone.