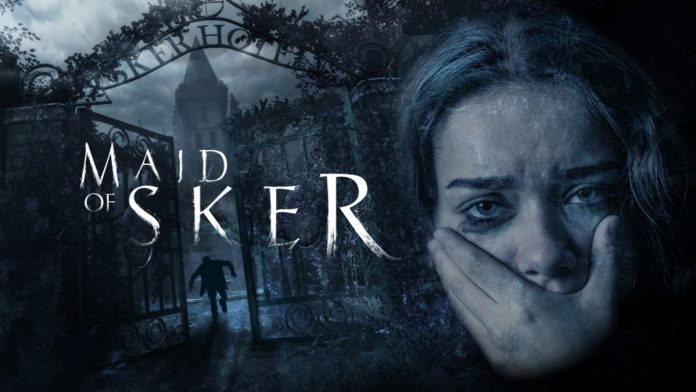 Maid Of Sker: Wales Interactive’s horror play will offer multiple enhancements to next-gen consoles starting May 26. We review your news. Maid of Sker landed on PC, PS4, Xbox One and Nintendo Switch during the final stretch of 2020 and the version of PS5 and Xbox Series X | S was becoming the begging. Luckily, users who have waited to play it on next-generation consoles are in luck: the game will be released on them on May 26 and will do so with numerous improvements and new game modes. In addition, it will do it completely free of charge for those who already have the title in their library. Next, all the news.

Technical improvements aside, Maid of Sker will also add new action-focused game modes. They will be available the same day and will also arrive on PS4 and Xbox One. There are a total of four: The Long Night, Ax of Kindness, In Darkness and Nightmare in the Hotel. All of them will offer us different challenges in which we will have to meet certain requirements to survive.

Maid of Sker: a survival horror with a vintage flavor

Wales Interactive’s work has classic mechanics of the genre such as puzzle solving and exploration, with others more typical of the fashionable walking simulator such as the more linear sections with a powerful narrative load. In our analysis, we said that “its creators play well with the genre, and know how to create a tension that is cut with the knife” and that “Maid of Sker is for fans of Victorian horror, scary games, but it is also a title that had good potential that does not come to light ”.

Maid of Sker is available on PC, PS4, Xbox One, Nintendo Switch and on May 26 it will also be available on PS5 and Xbox Series X | S.