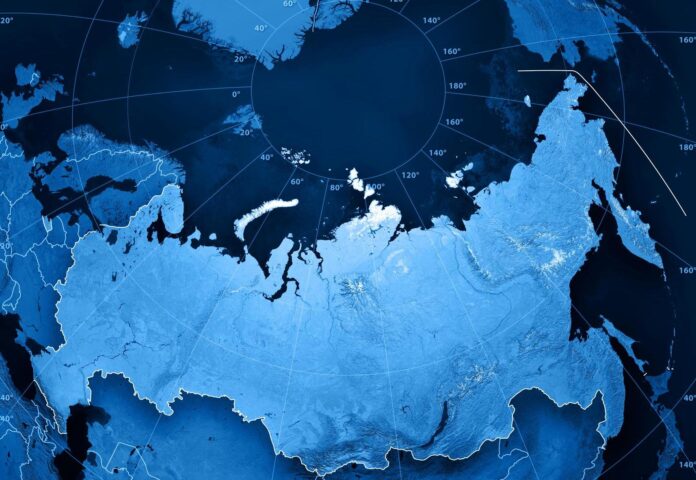 Many of us think of Earth’s magnetic poles stuck in a piece of rock and immobile. However, contrary to what we think, both magnetic poles continue to exist as highly mobile points.

Scientists working on the magnetic poles of the world first found that in the 1830s, the Magnetic North Pole moved 2250 kilometers from Canada to Siberia. This movement of the magnetic pole continued to move at a speed of 15 to 50 km per year between 1990 and 2005.

Scientists discovered why the Magnetic North Pole is moving
A new study published this week in the journal Nature Geoscience reveals that the molten substances in the interior of our planet cause the two magnetic centers to move. The Magnetic North Pole is a point formed by the molten liquid metals in the Earth’s interior with the convection currents that the Earth’s magnetic field faces downwards vertically.

Magnetic North Pole moves as Canada center weakens, Siberia center gets stronger
“We discovered that the magnetic North Pole is controlling the position of two magnetic field centers, one under Canada and the other under Siberia,” said researcher Dr. Philips Livermore, Leeds University School of Earth and Environment in the UK. These two centers act as a rope-pulling effect that changes the position of the magnetic pole. ”

ESA satellites track magnetic signals
Scientists studying the motion of the Magnetic North Pole used data collected by the European Space Agency’s (ESA) Swarm satellites to find out what changes caused the motion of the magnetic pole. This satellite trio of ESA, which is in orbit of the Earth, precisely measures the magnetic signals originating from the ionosphere and magnosphere, as well as the nucleus, mantle, shell and oceans of the planet.

ESA’s control of the magnetic field through satellites is actually important for the future of the Earth. Because the magnetic field acts as a shield against the harmful radiation of the Sun. At the same time, many navigation systems, from simple compasses to advanced GPS tools, work with the Earth’s magnetic field.