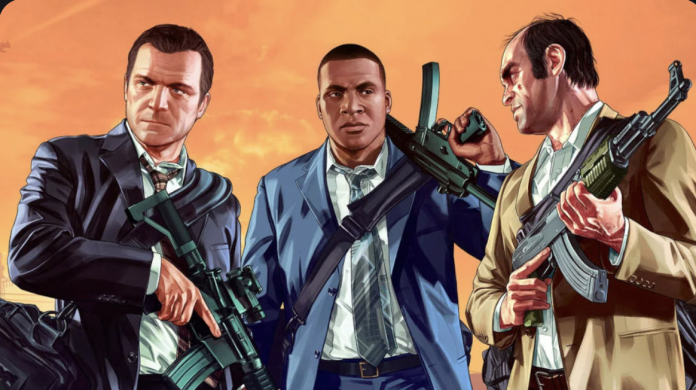 Recently, an investigation by Oscar Balmen, a journalist specializing in crime and crime news for MVS Noticias and Emeequis, came to light. That is for the use of games like GTA V as a ‘recruiting’ tool by cartels in Mexico.

During it, he narrated the experience of ‘Alfredo’, a young man who enjoyed this game playing it at dawn on September 18 and who decided to try his luck in his multiplayer mode.

That was on his Xbox 360 and while he was doing it, he received an invitation from an unknown user. He was very surprised by the profile he had. He was a certain EL KIL0Z CDN, where supposedly CDN means Northeast Cartel.

He appeared to be a young man around 18 years old, wearing a bulletproof vest, pashmina around his neck, and a military helmet. He might seem like someone with a passion for the military or a fan of drug dealers, but he was something more.

Apparently, he was a recruiter who took advantage of GTA V to attract the attention of young members for the organization. That is why he created an event called Open Recruitment CDN-ZETAZ VIEJA ESCUELA-35 BATALLÓN.

Alfredo grabbed his cell phone and took a couple of photos of this Rockstar Games game: one showed evidence of the event and the other the profile of the recruiter, who at the time had 228 followers and six friends. In the last few months he saw three similar invitations. 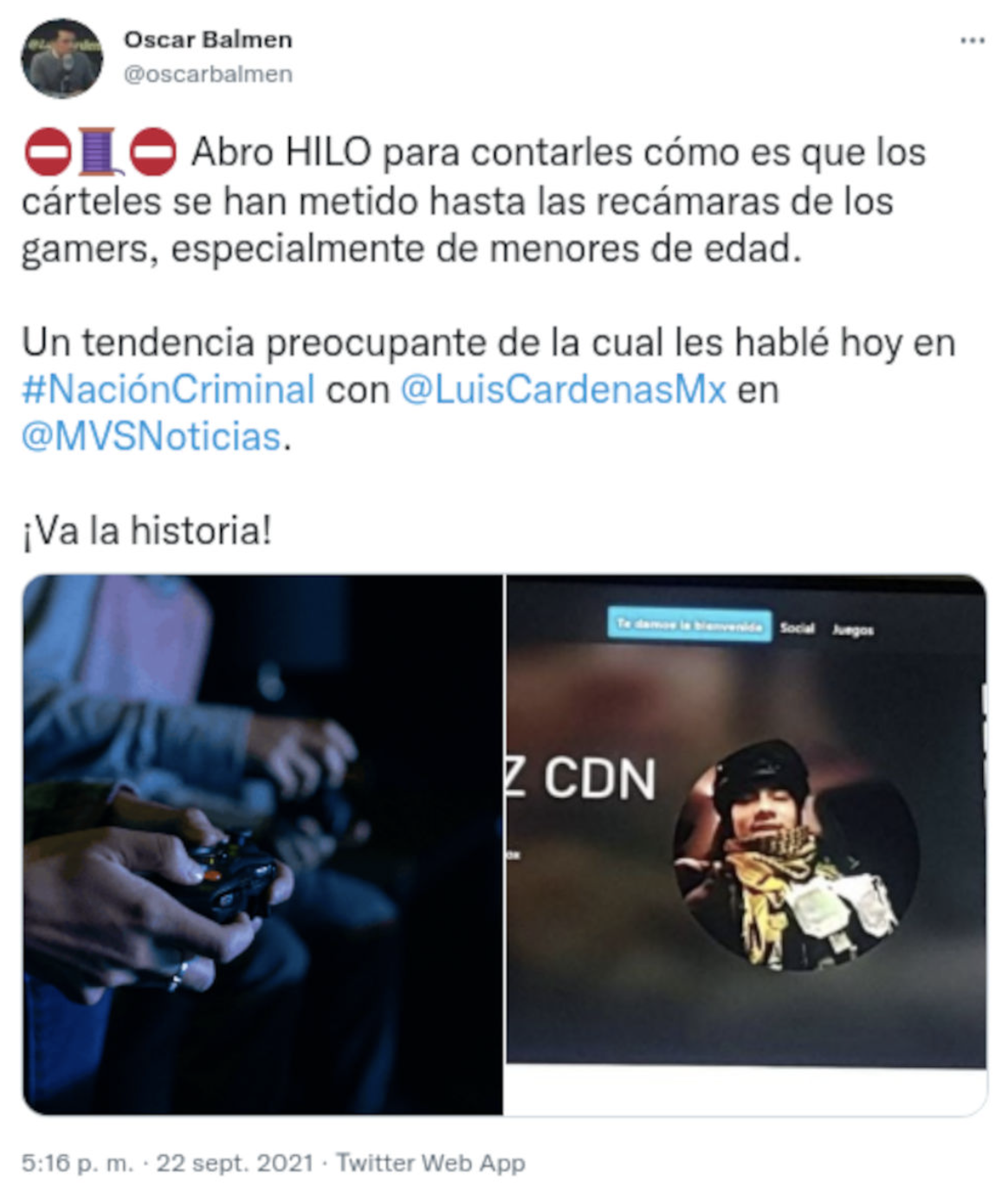 Bungie Will Assist In The Development Of Future PlayStation Games As...