Home Entertainment Magic: Legends Comes To An End; Will Shut Down Its Servers aAfter... 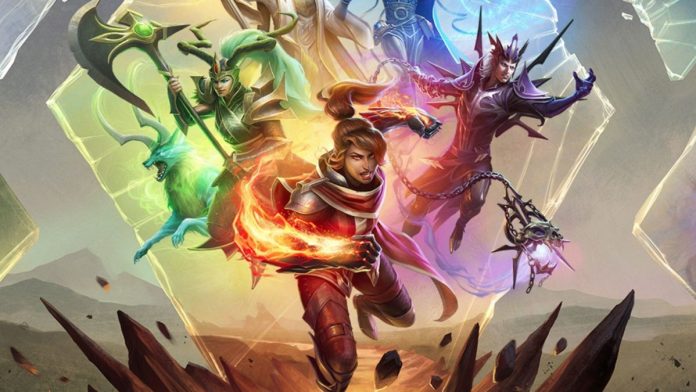 Magic: The title will not advance after its open beta and will close its servers before the end of October. The team sends a message to the community. Magic: Legends, the role-playing and action video game based on the Magic: the Gathering universe, will close its servers on October 31, 2021. Steve Ricossa, executive producer of the work, has revealed the information through a statement addressed to community. Despite its free-to-play proposal (free with integrated purchases), Cryptic Studios development will not go beyond the open beta phase and will not continue trying to gain a foothold in the current competitive market.

“Our vision with Magic: Legends was wrong”

“We announce with great pain that Magic: Legends will close on October 31, 2021. All players who have spent money on the game through Arc and the Epic Games Store during the Open Beta will have the full amount of their purchases returned ”, They begin by saying first, to the reassurance of those who placed their trust in the game.

“The servers will remain open for play until the closing day [October 31]; however, we will close the Zen Shop immediately. At the end of this week, all objects can be purchased with Aether, our free in-game currency ”, they expand in the statement, issued during the night of June 29.

“Our vision of Magic: Legends was not correct,” they acknowledge, “but we are proud of what we have achieved. Thanks to Wizards of the Coast, we were able to bring Magic: The Gathering’s extensive multiverse to a large audience and explore new angles within the already established ARPG genre. We have learned valuable lessons along the way, and will use them to enhance Cryptic’s future development efforts, ”they conclude, encouraged that this time has not been wasted.