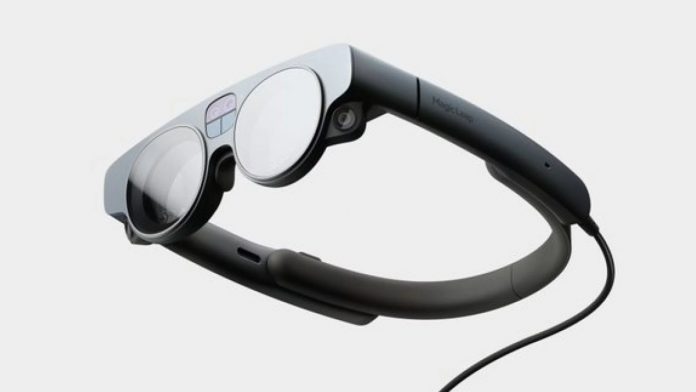 Magic Leap is one of the companies that is giving more effort to augmented reality. It is a fact that little by little it will become the future, but the devices that are now on the market are not available to everyone. At the moment, the vast majority are only left with the wonders of the different companies like this ca, where we may see a new version of the Magic Leap that came out in 2018.

The field of augmented reality has a pending race among large companies, although it is true that there are models already in operation but at the business level. And is that you may have heard of the famous Microsoft Hololens, whose role is well thought out for the workplace where you need remote help from a specialist who has to observe a problem and an operator to fix it.

But let’s focus on what is important and that is the launch of some new glasses from Magic Leap. The firm based in Plantación (Florida) has announced its work on a new production line that will come to replace the current lenses that are on the market. No less than 500 million dollars have been collected for its preparation.

The company is very focused on that process where they want to improve the product that we saw in the past. At the moment, there are few details that the firm has advanced in this regard, although what it has said is that they are thinking that they want to make a device in which you can wear all day on your head. Of course, this means improving the lightness of the device as well as increasing the field of view as well as improving visibility in bright environments.

It is still early to predict more features and we can only wait for the company to reveal more data. At this time it is very likely that we will see with some information where to take into account more details. What is clear is that the firm has decided that it will focus its efforts in the professional field with

Godzilla vs. Kong is delayed a few days