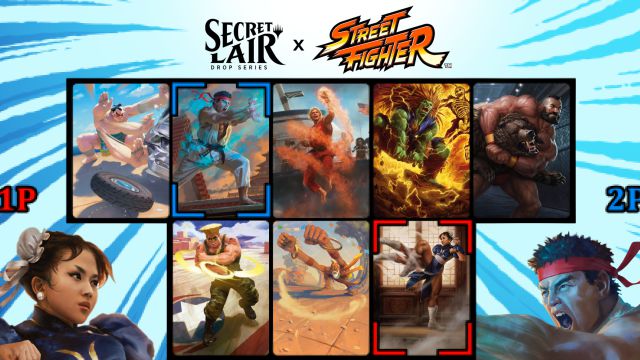 Thus, this collection is based on the eight playable characters of Street Fighter II and is committed to offering fans up to 8 unique illustrations that show one of the special powers of each of them. From Ryu’s mythical Hadoken to Chun-Li’s frenetic kicks, through Guile’s sonic boom or Ken’s Shoryuken, among others.

“Street Fighter and Magic: The Gathering come from very different genres, but both have brought incredible characters, rich gameplay, and social connections to our fans for decades,” said Mark Heggen, Product Architect, Wizards of the Coast. “We are lifelong Street Fighter fans, and this collaboration has been a dream come true. Now, if you’ll excuse me, I have to retune my unstoppable Blanka deck.”

In addition to this special Street Fighter set, Magic recently released the new Kamigawa: Neon Dynasty set, a collection that unites tradition with futurism and technology.

And my GTA 6 ?: After remasters announcement, fans are angry...