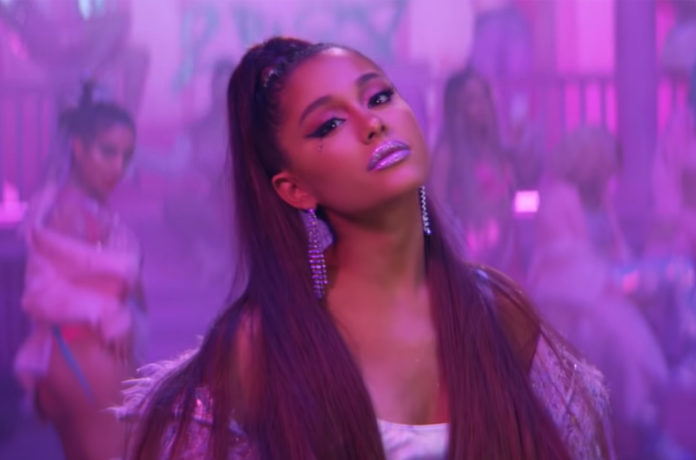 You are not a successful pop singer if you have never been called queen. The title, linked to Madonna, has also been associated with several other singers, such as Lady Gaga, Katy Perry and Beyoncé. Now SPIN magazine calls Ariana Grande the “rising pop queen.” The praise came from his recent Grammy nominations.

Ariana Grande is nominated for five Grammy 2020 categories – including Album of the Year and Record of the Year, two of the most important. The nominations came a year after she received the Grammy Award for Best Pop Vocal Album (“Sweetener”) and declined to perform at the ceremony. In the last Grammy edition, she had a quarrel with the show’s producers, who didn’t want her to sing “7 Rings.” Ariana said they hurt her creativity and self-expression, so declined the invitation to sing at the event. She didn’t even attend. Stayed at home, dressed in gown, watching on TV.

Popstar is currently touring the United States with the “Sweetener World Tour”. The last shows are scheduled for December, when it will total 101 performances. This time, Ariana scored shows only in North America and Europe.

Danna Paola recounts experience with the Coronavirus in Spain