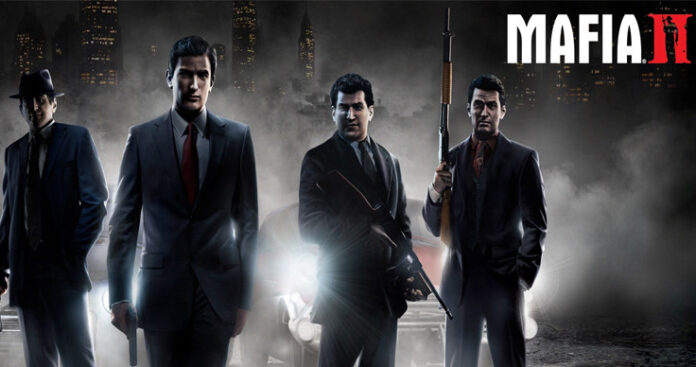 After 2 years, Mafia’s social media account shared a new post, breaking her silence with a share she made in the past days. This shared post suggests many people think, “Is it a new Mafia game?” brought the question.

The official Twitter account of the Mafia series, one of the legendary game series of its time , has been almost silent for almost 2 years. Due to the account that no single sharing has been made for 2 years, the players had lost their hope from a completely new Mafia game that this silence has deteriorated recently .

These days, when the allegations that the remastered version of Mafia II was prepared for publication were on the agenda, was enough to excite many Mafia fans. On the other hand, some people argued that the “Family ” sharing made from the social media account of the game, meaning “family ” , is special for Mother’s Day, so there is nothing to be excited about.

A new post was made today from the game’s official social media account. Although we do not understand much from this share, which is written as “power”, namely “g three”, we can clearly understand that there are other things in the background. In other words , we can say that a new Mafia game appears on the horizon .

It is not known whether this game will be released as a new game from the series or as ‘ remastered ‘, which is popular in the game industry recently, but considering that the first release of the original Mafia II game of 2020 is the 10th anniversary , this year is quite a remastered or remake can be seen to be appropriate.

Mafia II is considered the most suitable ring for the remastered version:

In early April, the Korean Game Rating and Administration Committee listed the Mafia II: Definitive Edition . It can also be said that Mafia II is the most suitable ring for remastered, given the scores of the original production from the gaming authorities and the user feedback .

We don’t know what these one-word mysterious posts from Mafia’s official Twitter account mean for now. At this point, the company is expected to continue sharing in the coming days . If there is any improvement in this process, we will inform you.

Zuckerberg vows to review Facebook policies after week of tension