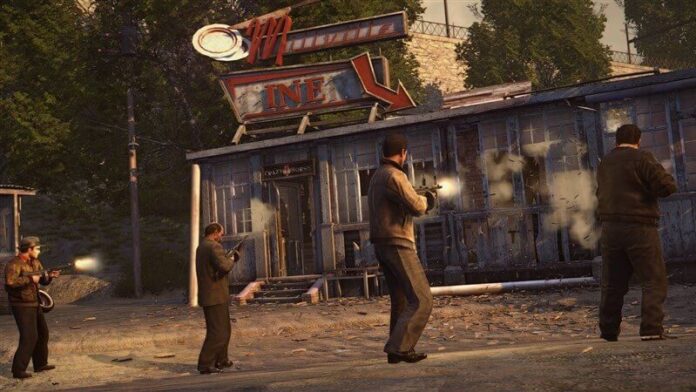 After the announcement of 2K Games, the enthusiasm of the series was excited, but this enthusiasm did not last long. What caused the players to be disappointed was the “Definitive Edition” games’ performance problems. So much so that many players on platforms like Reddit started to record the mistakes that happened to them in the game and started sharing them.

Mistakes in Mafia II: Definitive Edition are on the players’ agenda:

As you can see in the video above, a player falls into a vacuum while driving, and the game drops to 5 frames per second. Moreover, there are many players who have this problem. Even players from different platforms, including PC and Xbox One, complain about performance issues and the frame rate in the game.

Although these mistakes have been on the agenda of social media recently, there has not been an official explanation by 2K Games about the problems of Mafia II: Definitive Edition. On the other hand, the company plans to release Mafia: Definitive Edition on August 28, on all platforms, including Xbox One, PlayStation 4 and PC. The fact that this game is still in development means that it can be learned from the mistakes encountered in other Definitive Edition games of the series.

Mobile Phone Sales In 2021 Will Be Affected By Chip Shortages