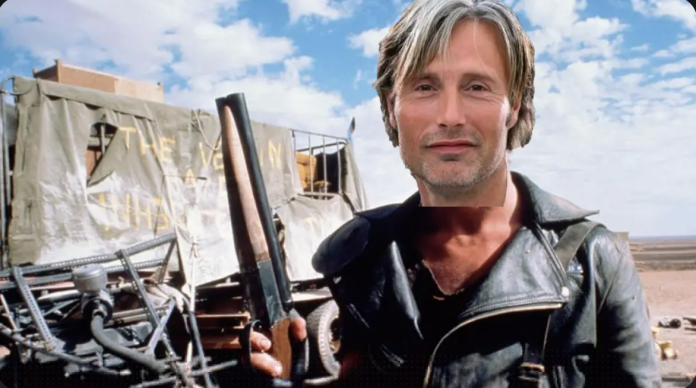 The man of the moment in the video game industry
Hideo Kojima, creator of Metal Gear Solid, is perhaps one of the most recognizable names in the video game industry. So much so that he has even been the center of several conspiracy theories that link him to games with which he has nothing to do. There are even some who claim that he is working on a new exclusive for Microsoft. 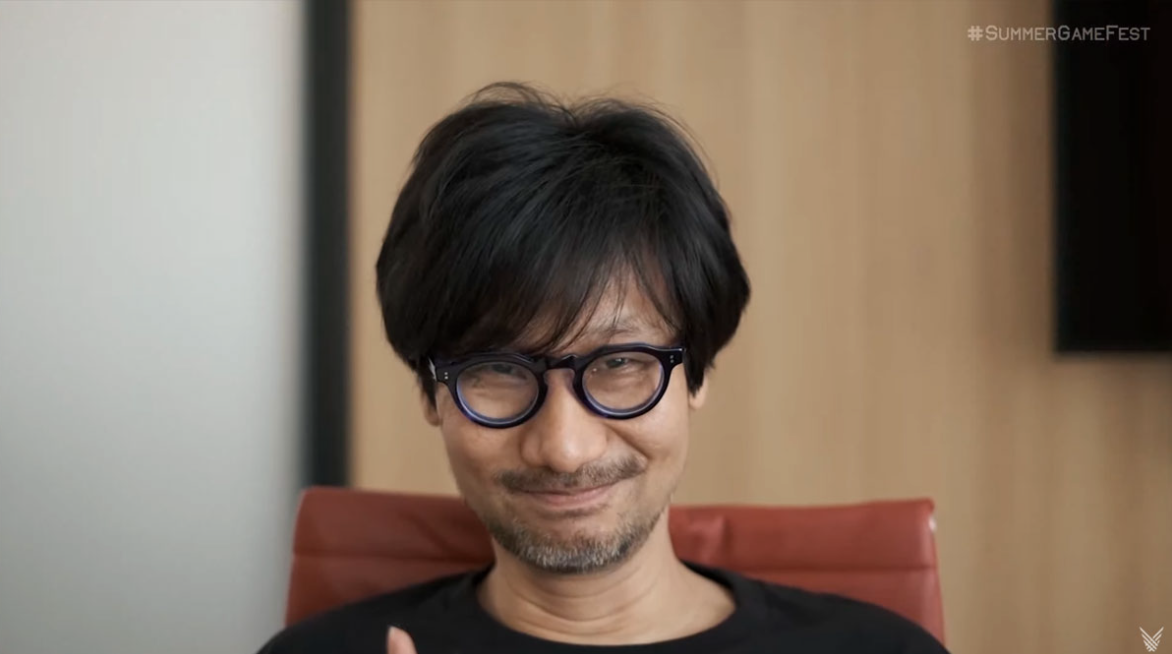 In addition, it seems that Kojima himself loves to be present in the comments of the gamers, since he often shares curious stories about his projects on his social networks. Such was the recent case where he revealed that he wanted to make a title tentatively called Mads Max.

Kojima’s desired project that was not

Surely, if you follow Hideo Kojima’s work, you know that he has a strong friendship with actor Mads Mikkelsen. Since he had a stellar appearance in the video game, Death Stranding, he and Kojima began to discuss some projects that they could work on in the future.

Kojima shared on his Twitter that he has several ideas that he wants to create where Mads is the main character and he once explained one of them to him. According to the developer, the actor listened interested until the moment he told him the title: Mads Max. 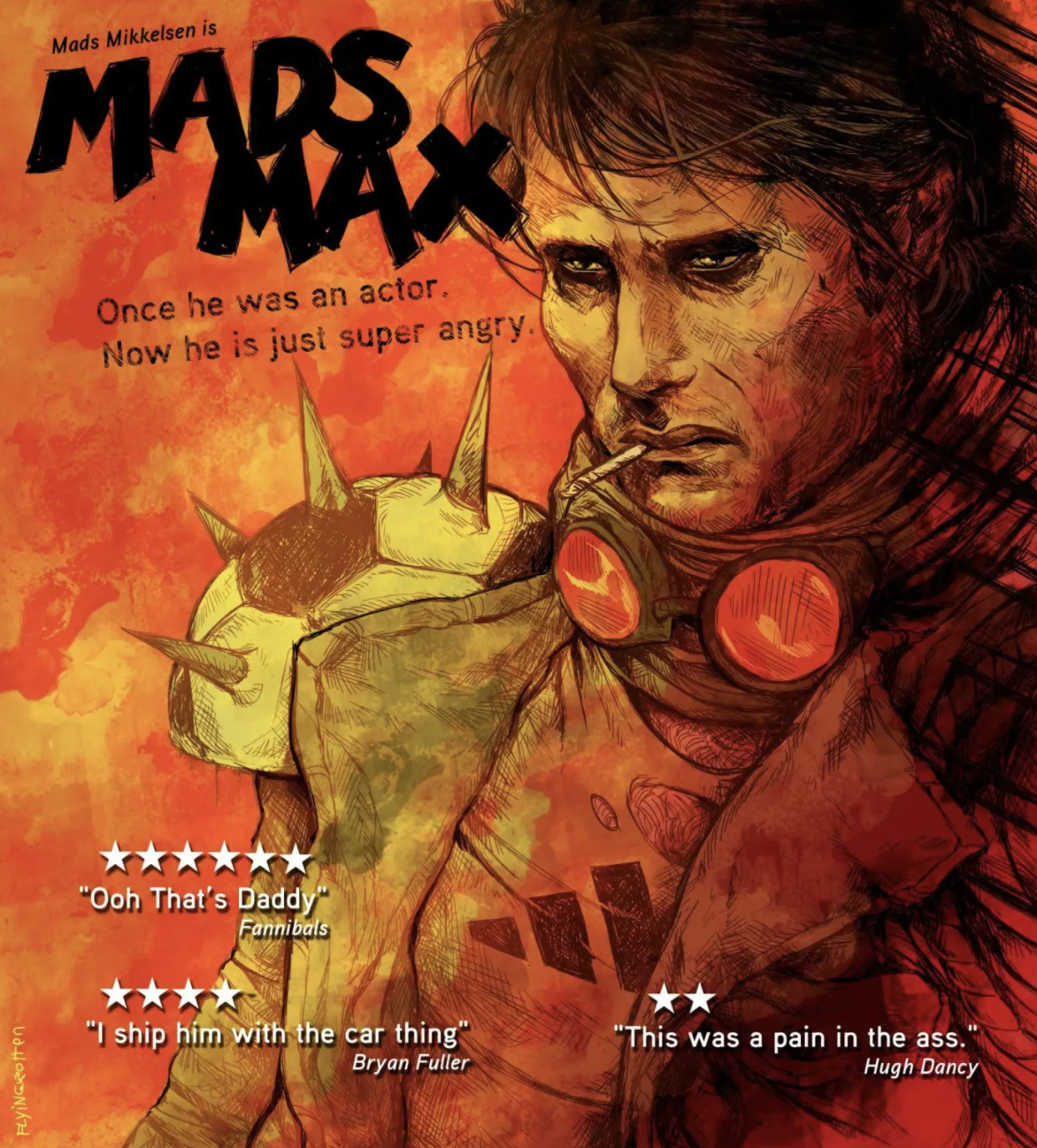 An art made by the user @CamilleCailloux in response to the curious story.
Although Kojima was being serious, Mads Mikkelsen believed that he was joking and that project ended there. However, he left us curious about the history of this new title, perhaps because of the name, we might think that it could be a video game in the series of films starring Mel Gibson and Tom Hardy.

The developer has proven several times that he is a movie buff, so it wouldn’t be crazy to think that he wanted to make a Mad Max game. Now we can only wonder what this project would have been if Mads had not laughed. But who knows, maybe in the near future it will come true. Now that the networks know this story, fans could start asking for it.