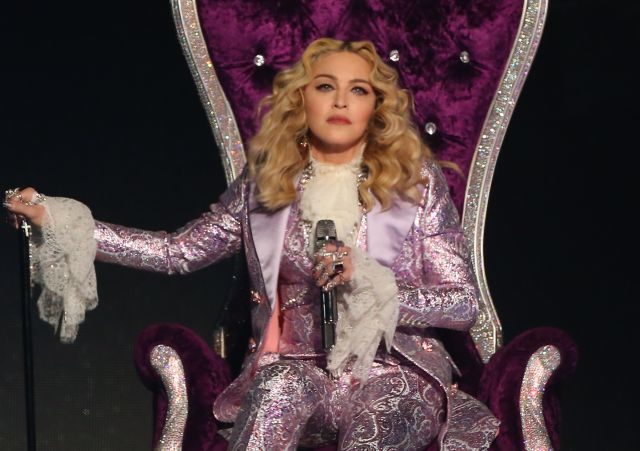 The Queen of Pop doesn’t mess around. If something seems unfair, he will say it his way. And it is that Madonna has experienced a somewhat subrealistic situation in her life in recent days: a fan has denounced her for delaying a concert two hours that, in addition, has not yet happened.

The artist has planned a show in Miami for December 17. A concert that composes his Madonna tour: Madame X Tour and that he planned to start at 20:30, but the changes of “last minute” have decided that it will start two hours later – at 22:30 – thus warning everyone attendees more than a month before the event. Something that seems not to have liked much among his fans, since one has decided to denounce her and the promoter, Live Nation, as well as the NBC.
According to the affected spectator, he had paid a thousand dollars for some tickets at the scheduled time and if this changes, even a couple of hours, he breaks the contract: “Buyers have to work or go to university the next day, something which makes it impossible to attend a concert that will end at 1 am, “the complainant said in the brief.

Madonna has not been able to go unnoticed and has decided to put her personal touch on her last concert in Las Vegas. During one of her songs, the interpreter released a slight and concise phrase: “There is one thing that you all have to understand … And that thing is that the queen is never late,” he said. A full-fledged hint that she herself has posted on Instagram, in case the person had not heard well.

Shawn Mendes Is Not The Only Important Man In The Life...