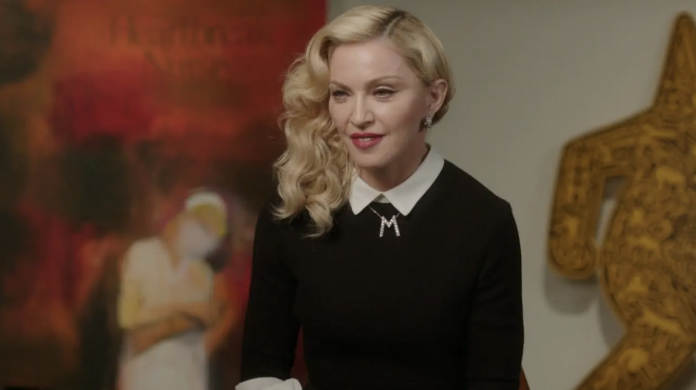 The Matrix series is among Madonna’s biggest regrets. The singer stated that she was very upset that she turned down the incoming role.

We would not be wrong if we say that The Matrix series has an important place in the world of cinema. The universe, which said hello to the big screen in 1999, became very popular in the following period. The movies, whose popularity is increasing day by day, caused demands by their fans to never end.

The fourth movie of the series will soon meet its fans. While the production with high expectations was waiting in a corner, there was a surprising development related to the universe. Famous pop icon Madonna made a sad statement about the series in her own way.

The successful name, who made statements about his past decisions, also announced his biggest regret. Madonna revealed that she received an offer before her first Matrix movie in 1999, but turned down the role. Explaining that he also rejected other productions, the singer continued his words as follows:

I regretted turning down the offer in the movie Catwoman. This was pretty intense. However, the most surprising thing is that I did not accept the offer for The Matrix movie. Can you believe this? I wanted to kill myself. This is one of the best movies ever made. I regret that moment. Madonna has not revealed the upcoming role for The Matrix movie. However, according to preliminary estimates, the producers first turned to the successful name for the Trinity character. On the other hand, Madonna is not the only one who is upset that she is not in the universe. Because Salma Hayek was among the names invited to audition for the character of Trinity. However, according to the successful actress, her lazy behavior caused changes in the directors’ decision.

The Matrix, where important names could not get a place one by one, later managed to sign a successful performance with Keanu Reeves and Carrie-Anne Moss. In the light of these developments, which changed the history of cinema almost completely, an iconic series was presented to the audience. But still, “what if it wasn’t like that?” The question is not confusing. 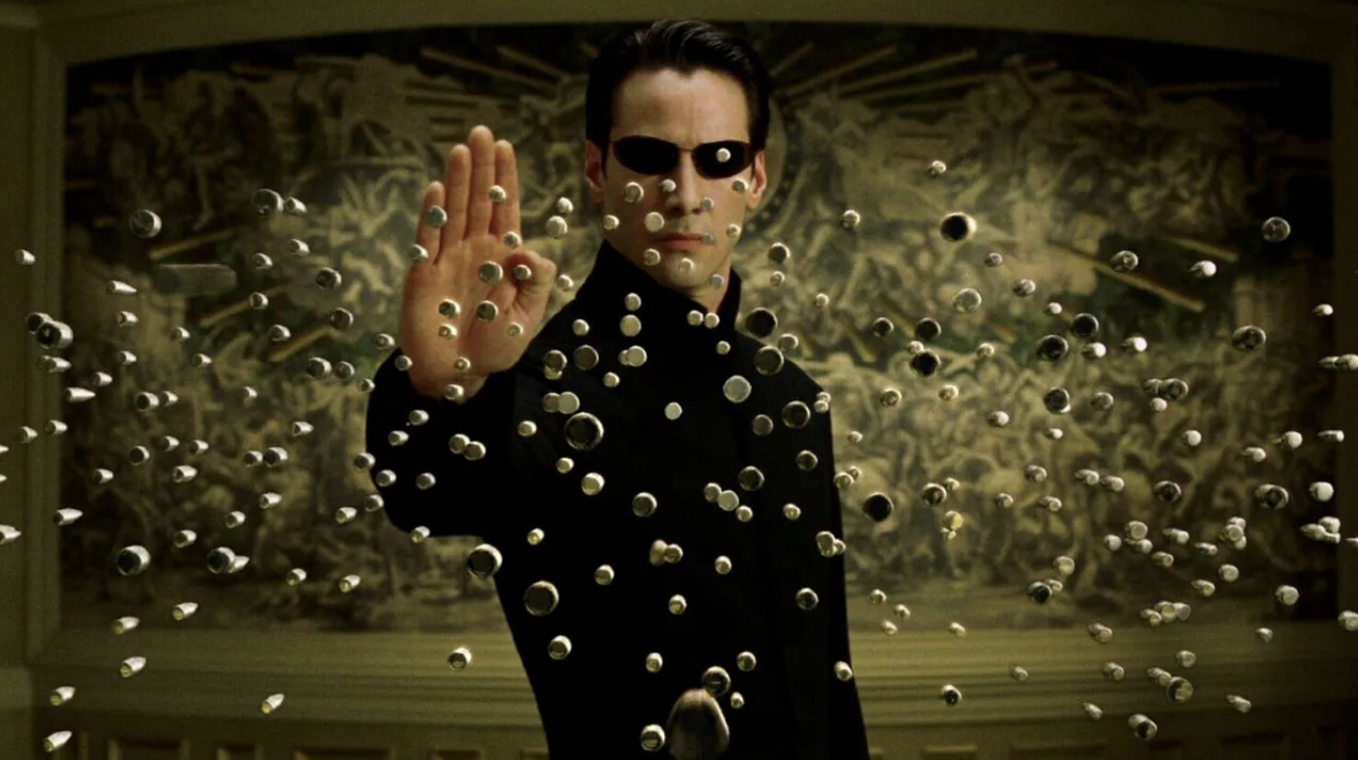 So how would you guys react to the intersection of Madonna and The Matrix? Do you think the successful singer could handle the role? Do not forget to share your views with us. You can also share your theories about the upcoming The Matrix Resurrections with us.

Knight Artorias The Abysswalker is The Best Boss Dark Souls Could...