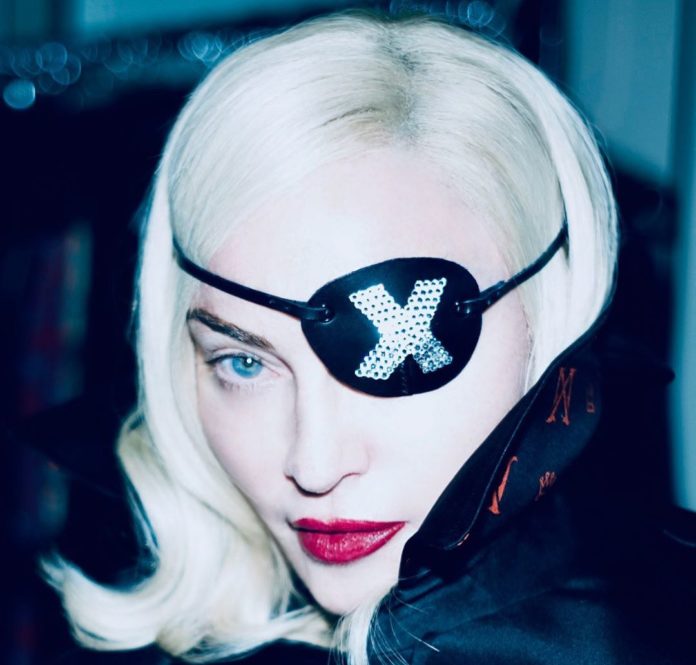 Madonna fans have been complaining a lot about the delays at the “Madame X Tour” shows in the United States. But one particular guy, Nate Hollander, has filed a lawsuit against the Pop Queen and producer Live Nation. According to documents obtained by the TMZ website, he claims to have lost a lot of money after the show was postponed from 8:30 pm to 10:30 pm in Florida.

Nate Hollander says he bought tickets for the Madonna concert on December 17 at MiamiBeach in August. The original time was 8:30 pm. As Madonna delayed two hours to get on stage, Live Nation officially announced the move to 10:30 pm, which Nate considers “ridiculous” for a weekday.

The case is: Nate doesn’t want to go anymore. But he can’t resell tickets for the same amount he bought. He says that because of the late schedule, the ticket has devalued. And he had paid about $ 1,000 for three tickets.