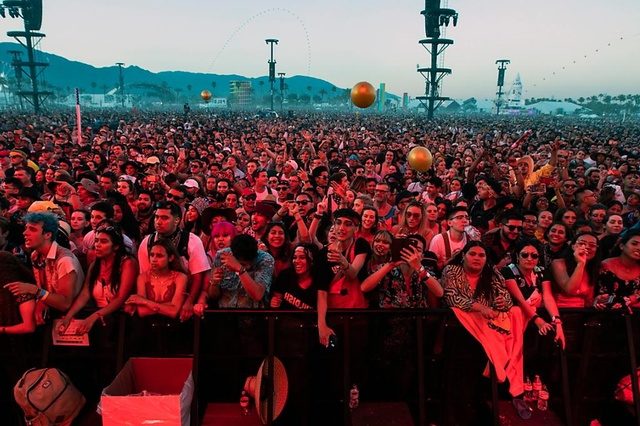 Madonna and Pearl Jam cancel concerts due to Coronavirus. Madonna cancels two stages of her Madame X in Paris after the French government stops gatherings with over a thousand people. Pearl Jam has also decided to postpone their tour in North America.

“As residents of the city of Seattle – we read on the band’s Instagram profile – we were hit hard and we saw firsthand how these disastrous situations can precipitate.

Several other American artists have canceled or postponed most of their engagements outside the United States, including Miley Cyrus, Ciara, BTS, Khalid, Mariah Carey, Green Day.

The same goes for festivals. After the decision by South by Southwest to cancel the 2020 edition, Coachella, one of the largest music festivals in the world held in California every spring, is now in danger of being postponed. The organizers assume October as a possible next date.