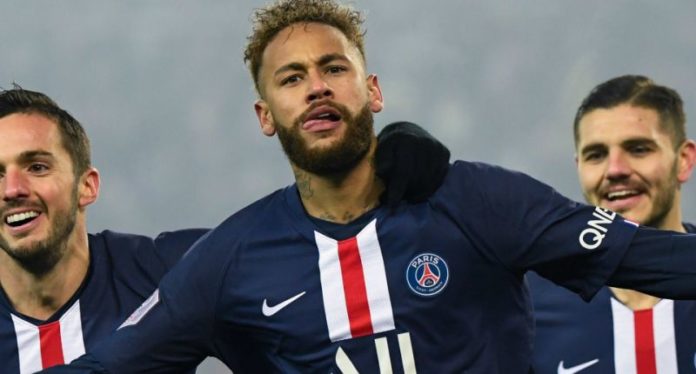 Neymar Jr is always in the spotlight, and not always, worth the redundancy, for extra-sports reasons. Sometimes, as is the case, the former FC Barcelona has demonstrated his undeniable quality and magic on the pitch.

In the match that PSG disputes against Montpellier, the extreme caused the expulsion of Pedro Mendes after making a great dribble to Chotard and the referee called for the Parisian side, which Neymar would launch.

In that launch, Neymar had no mercy and threw the foul away from the goalkeeper’s reach of the Montpellier team to put his team ahead in an extraordinary way.

Not only that. As soon as one of the best goals of the day was scored, the Brazilian player of the Parisian team went to the stands and silenced the fans. Neymar in its purest form.