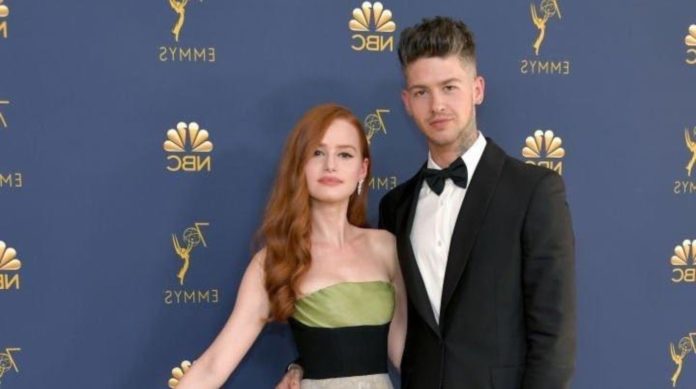 Riverdale actress Madelaine Petsch and musician Travis Mills have ended the long relationship they had had since 2017 when he contacted her to congratulate her on her performance in the Netflix series.

Suspicions and rumors about the breakup had been running through the networks for some time, first, due to the time that had passed since their last photos posted together on their respective Instagram accounts , but what set those rumors on fire was the fact that that Madelaine began to attend all the red carpets of important events in a solitary way, being that previously she did it next to Travis.

A source close to the ex-partner recently confirmed that their relationship was over and also noted that Travis has already returned to his former home in Los Angeles , taking with him all his belongings from the site he shared with Madelaine.

Caitlyn Jenner has her own video “Rise & Shine”!