Home Entertainment Mad Skills Motocross 3 Released for Android and iOS with Many New... 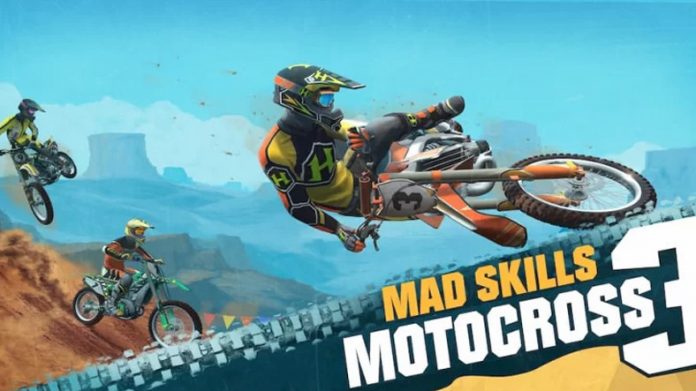 As the name suggests, Motocross 3, the sequel to Motocross 2, brought many graphics and mechanical improvements. In addition, the 30-second gameplay video released with the release of the game showed mobile players much of what Mad Skills Motocross 3 has to offer.

With the new game, more detailed control is provided to the player:

Mad Skills Motocross 3; It brought many innovations in terms of graphics, control, physics and game modes. Many features not available in previous games, such as competition, online championships, and improved motorcycle controls, exceeded the expectations of enthusiasts of the genre. The previous game, Mad Skills Motocross 2, has been downloaded by over 11 million people. The number of downloads of the new game has already reached hundreds of thousands.