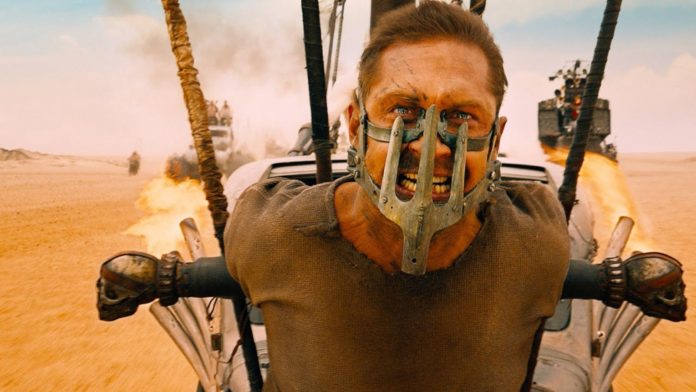 Mad Max, one of the film series that marked the 80s, appeared in 2015 with the fourth ring starring Tom Hardy and Charlize Theron. The director of the legendary series, George Miller, heralded the development of a new film Mad Max.

Mad Max, a post-apocalyptic action series written and directed by George Miller, began his first big screen adventure in 1979. The series succeeded to create a wide fan base with its sequels in 1981 and 1985, and it appeared with its fourth ring after a 30-year hiatus. 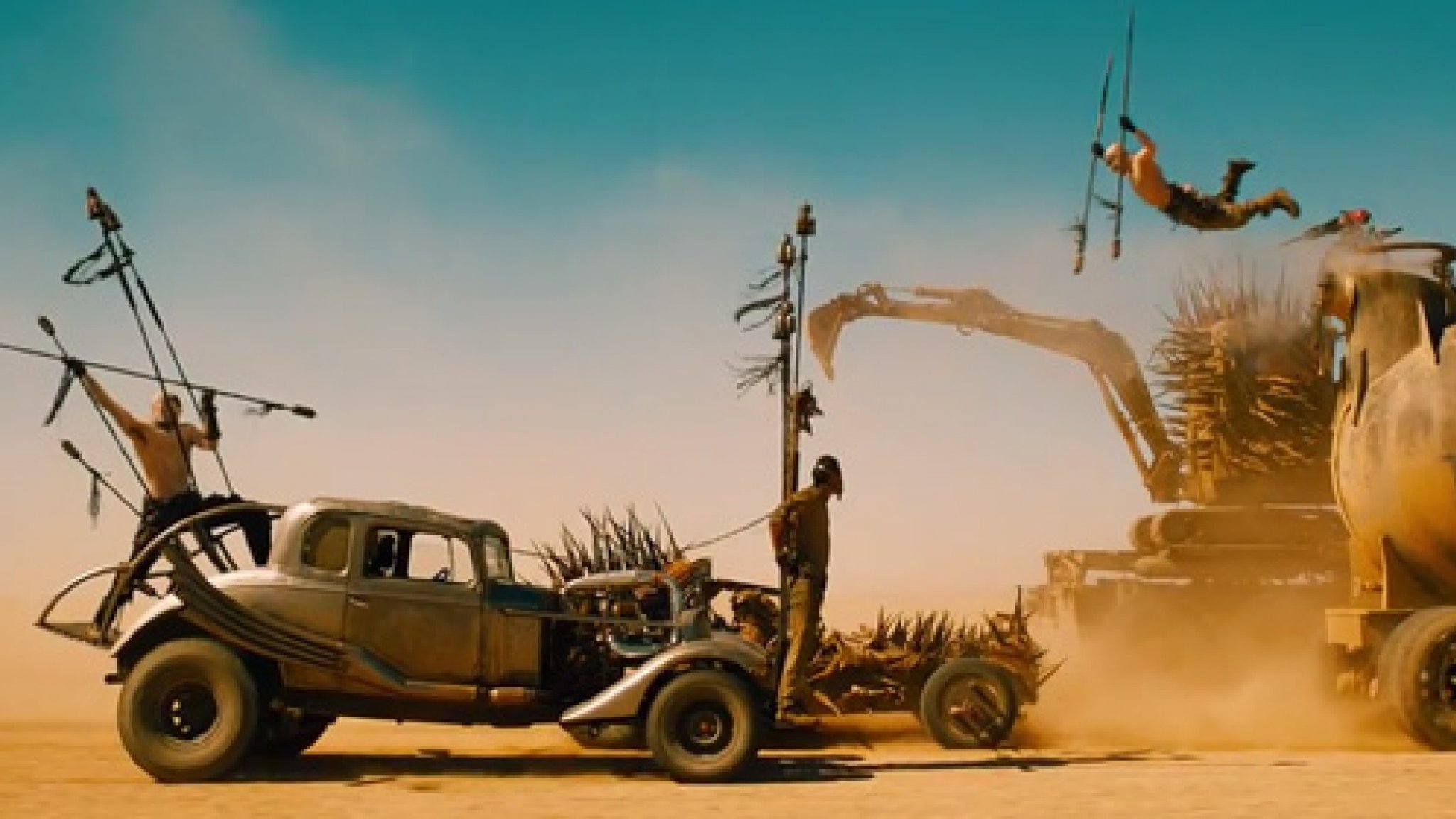 Mad Max: Although it has been four years since Fury Road debuted, we haven’t seen the sequel we wanted so much. Underneath it, of course, is Warner Bros. and Miller. Miller, the creator of the iconic series that finally gave the good news we have been waiting for years, announced that he has developed a new Mad Max film.

Ider Elba and Tilda Swinton will star in the new film Three Thousand Years of Longing will begin shooting in March, Miller said that after the film Mad Max: Fury Road will continue to pull the ring, he said. “The story of Mad Max isn’t over yet, usta said the master director, who said he was working on multiple projects at the same time, and one of them was Mad Max.

Miller will focus on the sequel to Mad Max: Fury Road after finishing filming Three Thousand Years of Longing, which he says has been on my mind for 17 years. The details about the highly anticipated film are expected to be announced by 2020.

Why Won’t The Warcraft 2 Movie Come Out