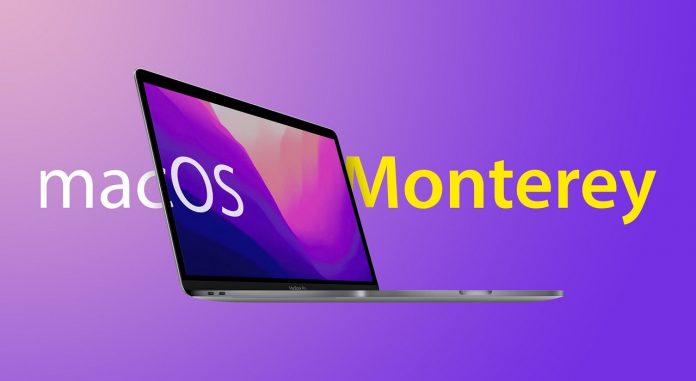 Apple officially announced the highly anticipated iOS 15, watchOS 8, iPadOS 15 and macOS 12 operating systems at the WWDC 2021 event held yesterday. The company launched the developer macOS Monterey Beta versions of its operating systems immediately after its online event due to the pandemic.

How to install macOS Monterey Beta?

The first developer beta of the macOS Monterey operating system is available for download. We recommend that you follow the instructions below completely to start the download. Make sure your files are safe by backing up your Mac before you begin the installation. If you do not take a backup of your device, a potential problem during the installation process may damage your files.

How to install macOS Monterey?

Your Mac is ready to install the operating system. But let’s say that the installation process will take some time. Once the process is complete, enter the Apple ID and password and start enjoying the new macOS 12 Monterey beta. 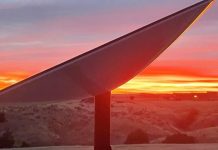 Starlink: Antennas Fail in Heat and Leave Users Without Internet

Realme is a new wireless headset! here are details