Home Tech macOS Monterey beta 9 is out: Here are the changes 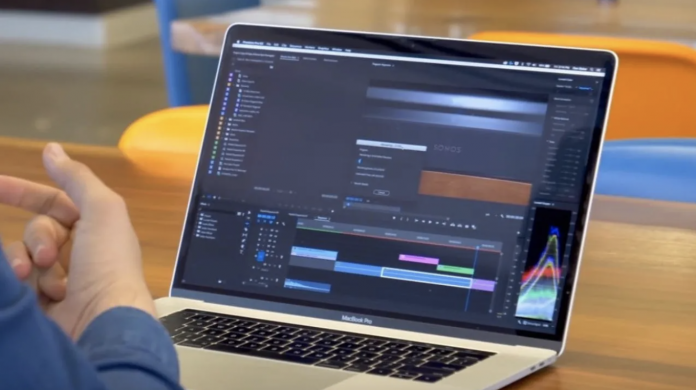 Apple has recently released new beta versions for its devices. The manufacturer, which released the iOS 15.1 beta 3 update for iPhones, also released the macOS Monterey beta 9 version for Macs.

macOS Monterey 9 was released exactly one week after the release of the eighth beta. Registered users can download and install the new update if they have the appropriate profile. So what does the update offer?

The recently released macOS Monterey beta 9 update comes with some changes and innovations. With this update, the company redesigned the Tab Bar for Safari and Tab Groups. 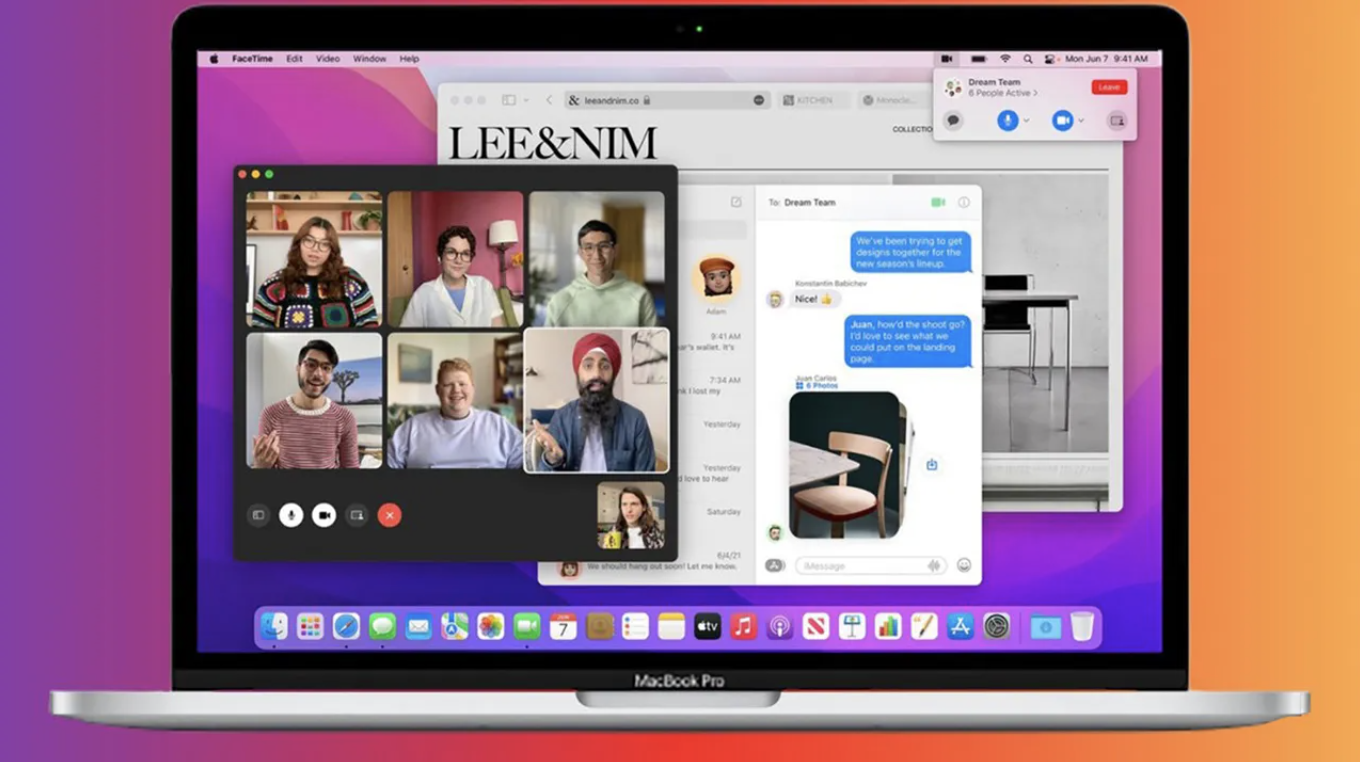 On the other hand, FaceTime, Porte Mode on Macs with M1 chip, and noise isolation function to minimize background noise have been added. It just doesn’t end there. In addition, Apple introduced the SharePlay FaceTime feature, which allows users to watch television, listen to music, and share screens with each other.

In addition to the above innovations, the Notes app now has a new Quick Note feature for jotting down thoughts. Also, the Shortcuts app on iOS is now available for Macs as well. Other than that, Focus has eliminated background distractions, while a number of changes have been made to Maps and Live Text.

You can also download the latest update from the settings and install it on your computers.

Galaxy A50 starts receiving update to One UI 2.5 in Brazil