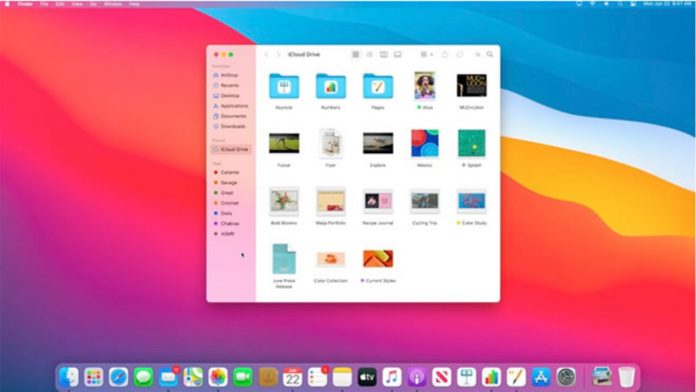 macOS Monterey announced, more collaboration possibilities with iPad and iPhone. After showing iOS 15, iPadOS 15, and watchOS 8 at its WWDC 2021 keynote, Apple has announced the next version of macOS, or macOS Monterey.

The company promises even more interoperability with iOS, including the ability to share a keyboard and mouse between Mac and iPad. This feature is similar to the one found in Logitech keyboards and mice. It allows you to move your cursor and files between Mac and iPad. Macs also get the ability to be selected as an AirPlay destination. This lets you play content from your iPhone or iPad using your Mac’s display and sound system.

Apple also announced that the Shortcuts automation app is coming to Macs.

Additionally, Safari has been slightly redesigned with tab groups and a cleaner toolbar.

macOS Monterey is the first version of macOS to be introduced after the release of Apple’s M1-powered Macs, first announced in November 2020. Apple’s plan is to have it switch to its entire range-specific chips by the end of next year. That’s why macOS Monterey will be the operating system that runs Macs for most of the rest of the transition.