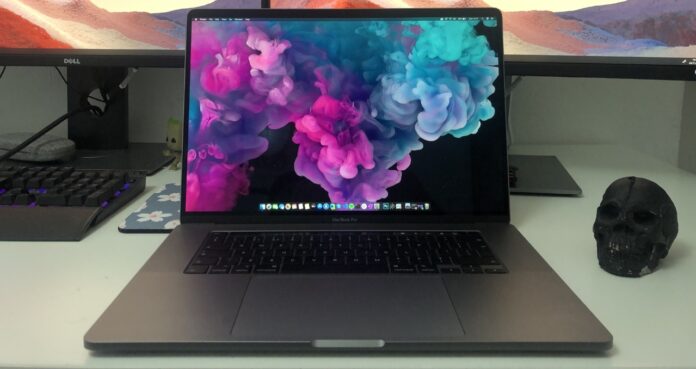 What does macOS Catalina 10.15.5 update offer?
This update, available for free download from the Mac App Store, comes with a new battery health management feature for MacBook laptops. Apple wants to extend the life of MacBook batteries.

This feature will check the battery health and charge status of a MacBook model. In some cases, 100 percent charge of the MacBook will be prevented, so the battery will not last longer than expected.

A MacBook with this update on it will be controlled by the battery health management feature. MacBook, which continues to charge even though the charge rate is 100 percent, will be disconnected from charging.

The new system, which controls the battery and charge duo, appears as an optional feature and can be disabled. macOS Catalina 10.15.5 also addressed issues that caused the Finder app to freeze.

From now on, transfer operations with large files will not be able to render Finder dysfunctional. This problem, which arose with ‌macOS Catalina‌ 10.15.4, had a negative effect on many users’ MacBook experience.

macOS Catalina 10.15.5 eliminated display issues during group calls with FaceTime calls. In addition, it was announced that he solved the problems that occurred on the password screen.

Users are now more proficient at adjusting the brightness of the white screen. Apple released users more about calibration settings. What do you think about the new update?

BTS Invites You To Be Part Of The Stay Gold Challenge

Rihanna: Hassan Jameel no longer wants to hear from her!