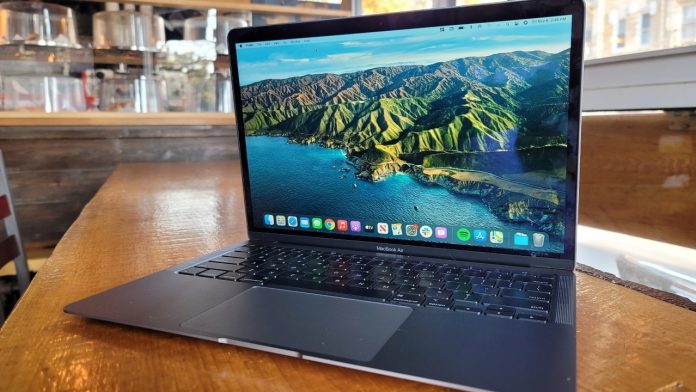 The published update stands out for MacBook Pro and MacBook Air users. With the update, some devices marked as “incompatible” become supported. It is stated that this problem is experienced especially in the interface devices that users buy for traditional USB connection.

Apple did not share information about why the error occurred. Therefore, it is not possible for users to find out whether tertiary devices have harmed their Mac models.

To update the Mac, the update must be downloaded by going to System Preferences> Software Update. The update has come to all Mac models, not just the affected devices.

Have you had problems with the tertiary USB-C devices you use on your Mac model?

How to Read Books Online Free on Smartphone or Tablet