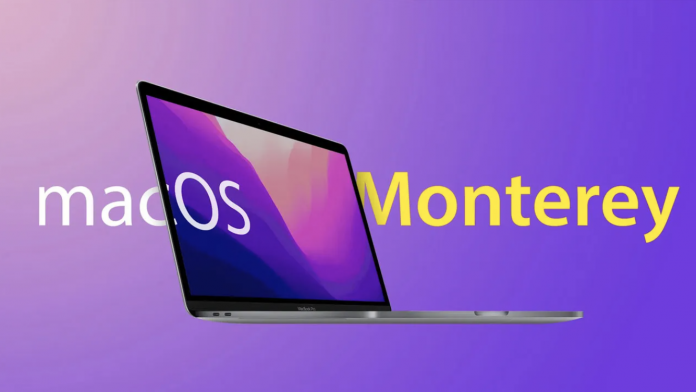 In addition to the products it introduced at its event this evening, Apple shared macOS 12 Monterey release date information.

At the WWDC 2021 event, we met new versions of operating systems in Apple products. Among them, macOS 12 Monterey brings important innovations for Mac devices. The release date for 12 Monterey, the new version of the macOS operating system, which receives major updates from year to year, has been announced.

Like every new macOS release, Monterey has been in beta since it was introduced at WWDC. Apple users who have volunteered so far have had the chance to download and experience the operating system. However, this version was not recommended for those who want a stable experience, as errors can be encountered frequently. Monterey is finally free of bugs and the stable release date has been announced as October 25th. 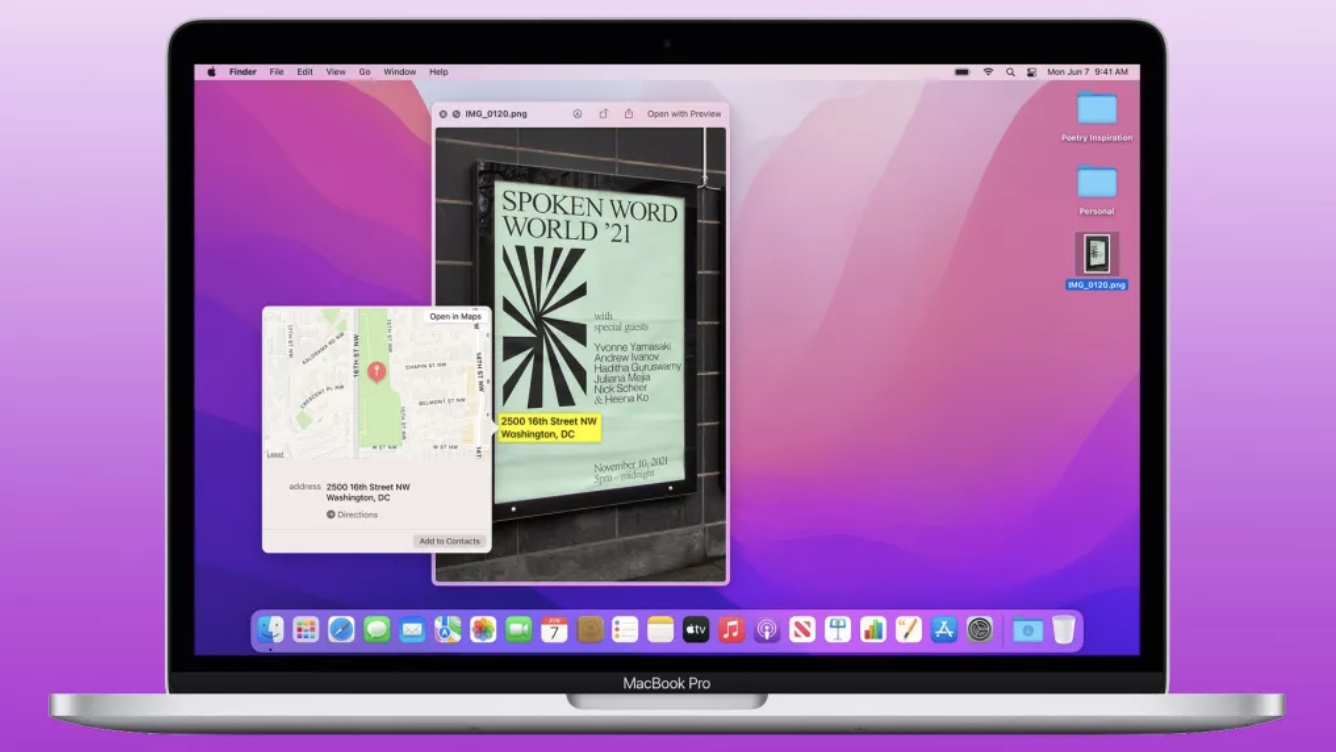 When this date, announced at the Apple Unleashed event, comes, compatible Mac devices will be able to update directly. If your device meets the following requirements, you can install macOS 12 Monterey. In other words, the date your device exited must be after the specified ones.

If you are using a device older than these requirements, you will not be able to install the update. However, you are free to use the latest version supported by your device.

What does macOS 12 Monterey offer?

macOS Monterey includes quite a few changes to the operating system, including Shortcuts, Quick Note, Universal Control with all Apple hardware, AirPlay to Mac, and Focus. Additionally, it includes features such as SharePlay for iMessage, redesigned tabs for Safari, live text support for photos, grid views, and spatial audio for FaceTime.

Some of these features are not only coming to macOS, but also to other Apple operating systems such as iOS and iPadOS. When Apple is ready to offer a new feature to its users, it can bring it to other devices.

Since the WWDC 2021 event that took place in June, we’ve seen 10 beta releases for Monterey, with bug fixes in the process. So the stable version has passed the 10-step test. However, keep in mind that it is the first of the stable releases. 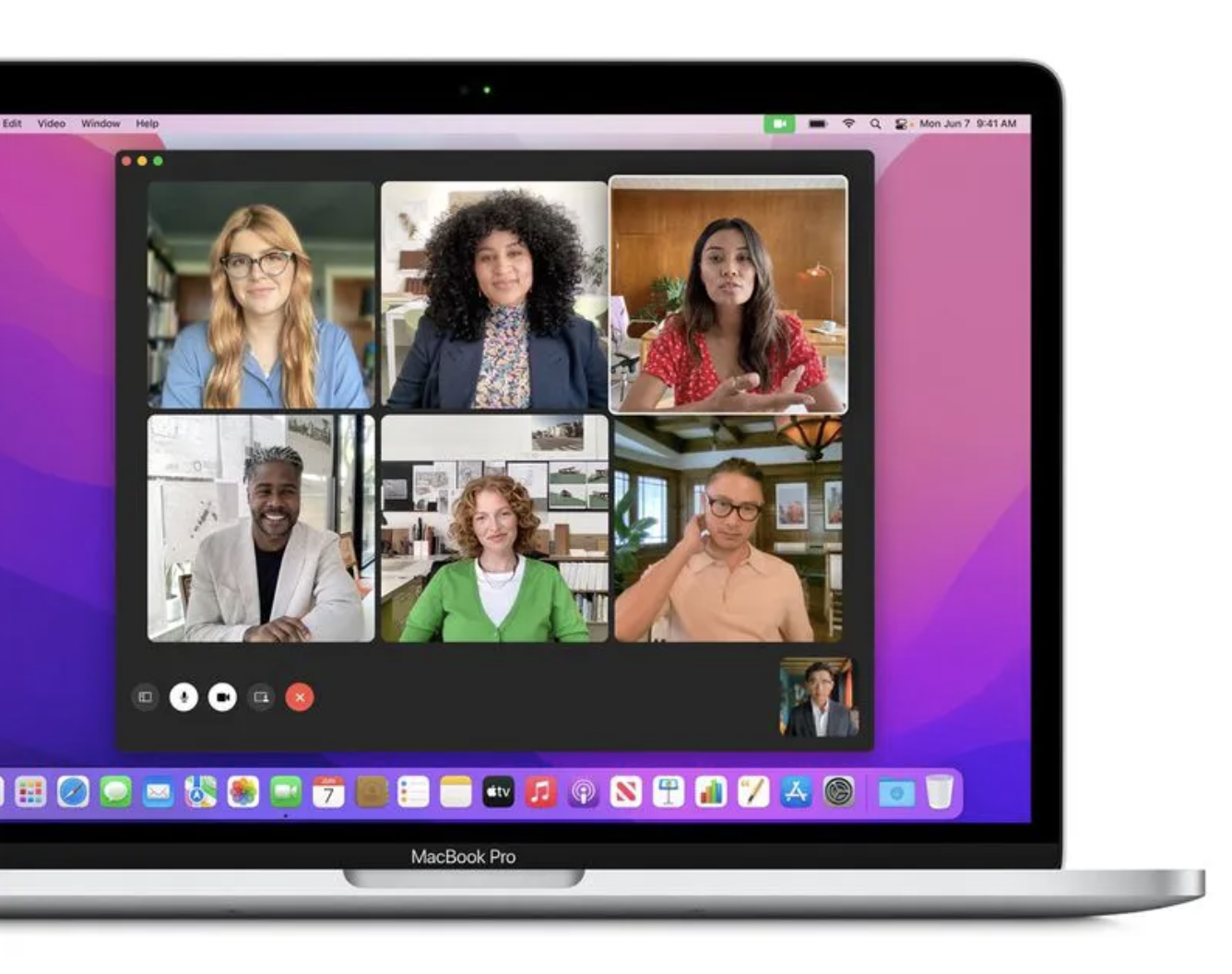 According to Apple’s rhetoric, Monterey offers a better experience on the foundations of Big Sur. Since Monterey has not been fully released yet, we will be able to learn the comments of users about the system on the day of release.

The AirPlay feature that Mac users have been waiting for a long time also comes with MacOS 12 Monterey. Thanks to AirPlay, you can easily transfer images from your iPhone and iPad devices to your Mac wirelessly. On the other hand, you will be able to play music or podcasts by taking advantage of the high sound quality of your Mac device.

The first of the features that came with the new operating system was Universal Control. This new feature, which allows you to use your Mac and iPad with a single mouse and keyboard at the same time, works without installation. In addition, the feature allows you to easily transfer any file between Mac and iPad devices. The feature will also be very useful for many operations such as putting drawings you make with Apple Pencil on iPad to the Keynote slide on Mac.

Having become more compact, Safari offers its users a more comfortable toolbar experience. On top of that, with macOS 12, you will have the opportunity to divide the tabs on Safari into groups. After this new feature called tab groups, Safari will have a simpler and cleaner design with the combination of tabs and URL bar. However, the new tab bar takes the color of the web page you are entering.

With the new feature, open tabs are divided into groups according to their types. Thus, you can easily find the tab you need on the screen. On the other hand, thanks to the feature that is expected to work simultaneously with iPad and iPhone devices via iCloud, you will have the opportunity to share tab groups with other users.

Apart from this, let’s say that a plug-in standard that works compatible with all browsers that has been expected for a long time has been brought to Safari. Thanks to this feature, there will be no separate plugins for each browser. A developed add-on will be able to work easily in all browsers.

Although the release date of the release is stable, it is possible to see some minor errors. Are you still planning to install Monterey on your device? If you are planning, which feature do you like the most?

Huawei will buy Qualcomm’s top-of-the-line and mid-range chips but no 5G...