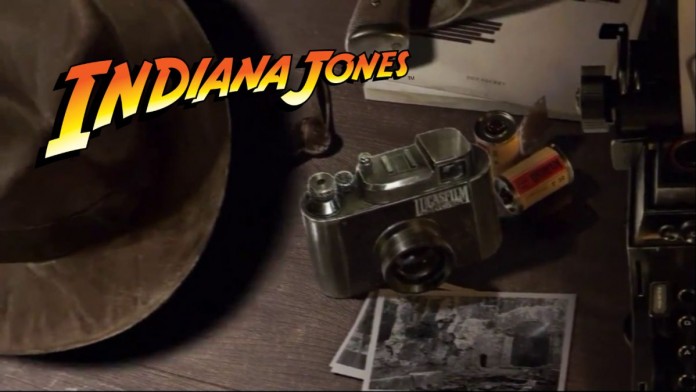 MachineGames: Todd Howard talks about the new title of the team responsible for Wolfenstein, which is still in development and has no release date. The new Indiana Jones video game in which the Swedish MachineGames studio is immersed will offer us a totally original story; never seen before in the Lucasfilm license. Todd Howard, executive producer of Bethesda Game Studios, has explained in IGN small details of the project, which continues without even approximate launch date.

The first thing that Howard has made clear is that his role as executive producer on the titles that Bethesda has in development – something that does not change after the purchase of ZeniMax Media by Microsoft – is mainly based on reviewing the titles so that they come to fruition. path. In the case of Indiana Jones, the supervision is being periodic, but not daily: “It is not something daily, it can be once a week, it can be once a month, depending on the state of the game. There are a number of things that I produce in an executive way, and then, if I am directing a game, in that case it is more of a daily activity ”.

“They are doing an incredible job”

Although the idea of ​​an Indiana Jones video game from a Bethesda team has been something that I have been wanting to do for a decade, the reality is that until now it has not been possible. The trust placed in MachineGames, known mainly by Wolfenstein, has been developing based on work, deeds, and as he adds “they are doing an incredible job”.

“[They] are making the game, I’m creatively involved, like ‘hey, what’s the game going to be?'” He explains. “I had this original story and we’ve worked on it more or less together. I’ve dedicated something to it. of time, but they are carrying it out, they are doing an incredible job. I am happy to lend a hand and participate, “he says.

Meanwhile, last June we learned that the Indiana Jones game is in a very early phase of its development. Regarding the future of the Wolfenstein series, we remember that the series is not in danger; Bethesda wants to continue working on the IP in the future.

A Woman Caught Her Boyfriend Cheating Through a GRWM Influencer Video