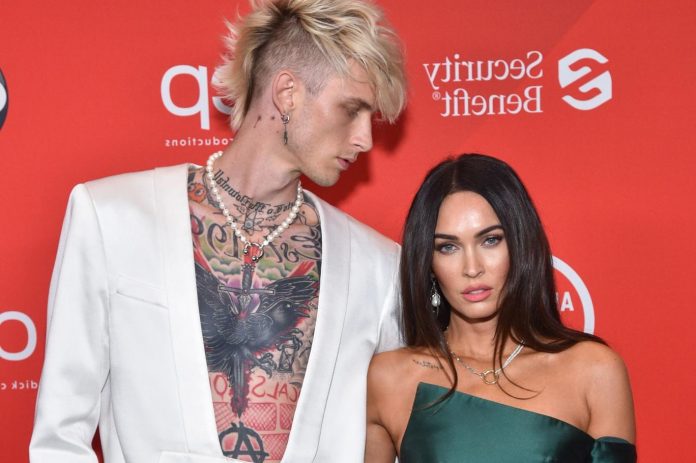 Machine Gun Kelly revealed that he hung out with “beautiful soul” Taylor Hawkins just two days before the death of the drummer of the Foo Fighters.

MGK and the rock band were announced to participate in the Asunciónico Music Festival in Paraguay on March 22, when due to inclement weather, both bands canceled their headlining performances.

The “Bad Things” vocalist said Wednesday on SiriusXM’s Howard Stern show that he was “very upset” as the Foo Fighters had to watch his set before taking the stage themselves.

Instead, the band’s lead singer Dave Grohl invited 31-year-old Kelly to his hotel to hang out on the roof. The rap star turned punk was nervous at first because he had a large entourage with him.

“I got up and got out of the elevator, all 20 of us, and Taylor, Dave, the whole Foo Fighters team, but especially Taylor, he came up to each of us and gave us time,” Kelly recalls. “Every one of us, right down to my assistant. — Are you from Topanga? Oh, I’m from Topanga.” Dude, such a beautiful soul.”

Kelly also shared that he and Hawkins chatted about his role as Tommy Lee in the 2019 Netflix movie “Dirt,” which he said was praised by a Rock and Roll Hall of Fame member.

“The last thing he said to our drummer was, ‘I’m so upset I didn’t see you guys playing,'” MGK said.

“I really want to thank him and let his children know that he made us feel — at a time when the outside world was really crashing down on us — he made us feel so confident and loved, and your father is a great great man, and we were all lucky that we knew him”, — he concluded emotionally.

Hawkins was scheduled to perform at a music festival in Bogota on March 27 before he was found dead in his hotel room at the age of 50. He is survived by his wife Alison Hawkins, whom he married in 2005, and their three children: Oliver and Annabel. and Everly.

The Foo Fighters were scheduled to perform at this year’s Grammy Awards. Instead, Hawkins will be honored during this Sunday’s broadcast. 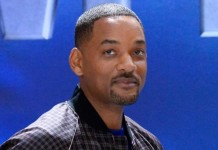 Will Smith says: “You can’t protect your family” in an interview before the Oscars: “Security is an illusion” 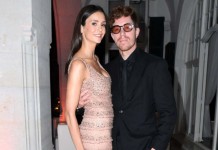 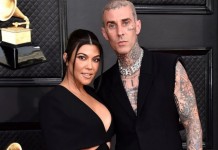