Apple has drawn the attention of the technology world with its new Macs equipped with the Apple Silicon M1. Based on the ARM architecture, similarly to mobile devices, the processor has proved to be the right choice on the part of the Cupertino giant, with much more efficiency than Macs with Intel chips, even surpassing them in terms of performance in certain scenarios.

To kill the curiosity of enthusiasts, the MacBook Air and MacBook Pro 13 with the Apple M1 is at an end in the hands of iFixit, recognized for its electronic teardown work, which wasted no time and has already taken apart both computers to show in detail the project developed to support Apple’s new CPU.

Starting with the MacBook Air, the only difference noticed by the publication is the removal of the cooling fan. The device only has a heatsink connected to the processor, which can cause discomfort for many users. Without active cooling, the chances of bottlenecks are much greater, something that had already affected the previous version of the model. However, iFixit points out advantages, such as easier maintenance. If the solution used is indeed efficient in keeping the Apple M1 under control, which seems to be the case in most tasks, then there are great advantages in abandoning the fan, with total silence being one of the most important ones, especially for the Cupertino.

Moving on to MacBook Pro 13, we have a similar situation: the internal structures of the MacBook Pro with an Intel chip are basically the same as the model with the Apple M1, which is somewhat surprising. It is possible to say that all the improvements seen in the new notebooks from Apple are based exclusively on the processor, something impressive in itself. 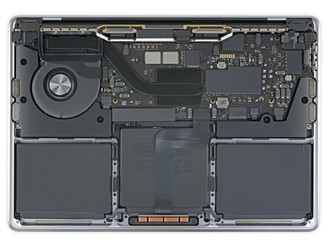 Another point highlighted by iFixit is the quiet operation of the MacBook Pro. Many reviewers were surprised by the almost zero noise of the device even in heavy operations, believing that changes had been made to the fan. It’s not the case. The component is exactly the same present in the model with Intel, which proves the superior efficiency of the M1. 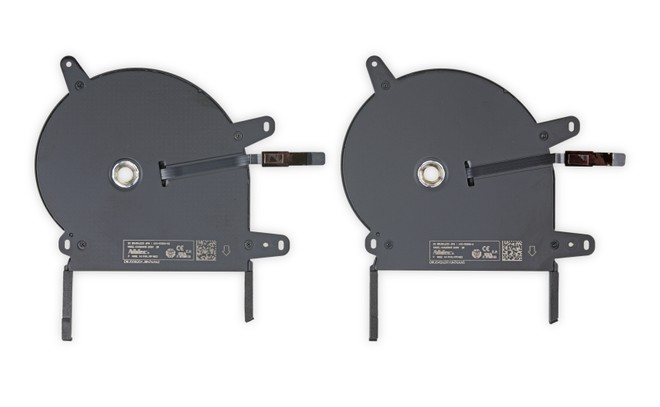 Finally, the site shows in detail the star of the show: the Apple Silicon M1. Its structure is also very curious, with a reduced thermal interface, which allows the huge integrated RAM chips to breathe. In addition, the absence of the Apple T2, a chip dedicated to security, was noted. T2 processes are now also under the tutelage of M1. 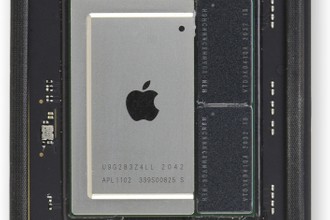 Remarkable claim about the 2022 iPhone camera

Fines imposed on Apple for allegations in its ads

After his surgery, Suga thanks ARMY for their support

TikTok: What is the new ‘Learn’ tab for?

Jackson opens its first Pop up Store next to TEAM WANG

Fear the Walking Dead season 6: where is Grace?

Jake Gyllenhaal to star in Denis Villeneuve series on HBO