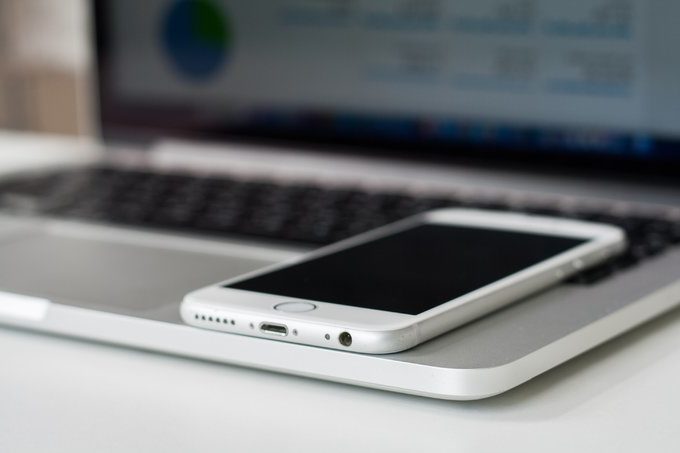 Technology had also allowed the recharging of the MacBooks themselves; document indicates apple plans for the future.

MacBooks Pro and MacBooks Air may bring wireless charging in the future. This is indicated by a patent registered by Apple in December 2019, which shows devices such as iPhone and Apple Watch carrying on the apple notebook. The feature would work both for recharging the devices and for the computer itself. It is worth mentioning that the document does not confirm the arrival of the technology, but it is indicative of the manufacturer’s plans for its new products.

The feature would be possible thanks to an inductive coil, which would surround the battery to work in two ways: receiving and emitting wireless charge. The main difference of the new technology in relation to the current charging methods is that it does not refer to a device independently, but to a way of exchanging between different devices. The procedure would happen through a configuration in the devices and the approximation of their internal batteries. 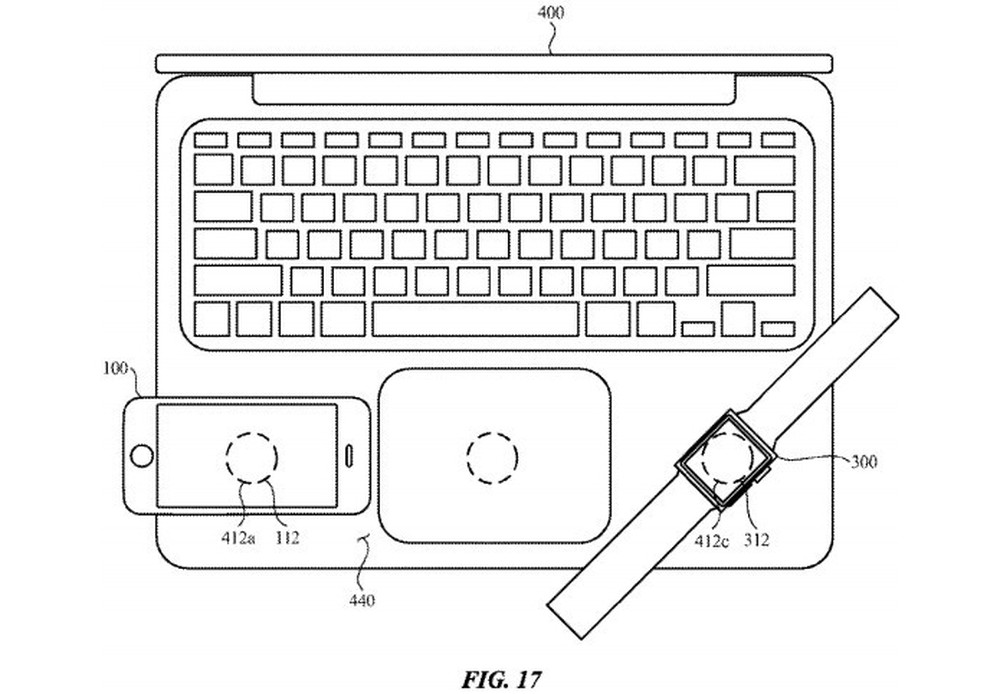 The patent further demonstrates that future devices could have one or more charging points. The next versions of the MacBook, for example, would have three, located below the keyboard. Other products, like iPhone and Apple Watch, would have only one.

The images available in the patent registration also reveal the ways in which the refill can be done. They include MacBooks recharging iPads , iPads recharging iPhones, and even iPhones recharging Apple Watches, which indicates the versatility desired by Apple.

The brand also hints that it would be working on an accessory consisting of nine batteries, which would allow it to recharge a large number of devices at the same time. The product would work similarly to a carpet, being connected to the mains, and could be used to replace current chargers.