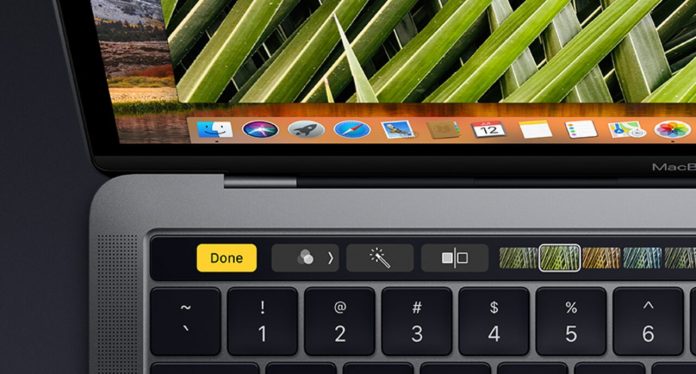 Apple’s Macbook series was on the agenda with the ESC problem. A user who shared on the social media platform announced that ESC suddenly disappeared in the Touch Bar section. The post the user made on Twitter received a lot of interaction.

The solution to the problem was ‘restart’

The Touch Bar bar offered by Apple to its users provides many conveniences. When you open an application such as a photo editor, the editing tools on the bar offer more functions such as cropping and rotating, giving users a more practical way. However, Touch Bar came up with a problem this time.

A user shared the ESC problem in the Macbook series on Twitter. You can see the photo shared by the user who said that the ESC in the Touch Bar section of the computer disappeared suddenly. 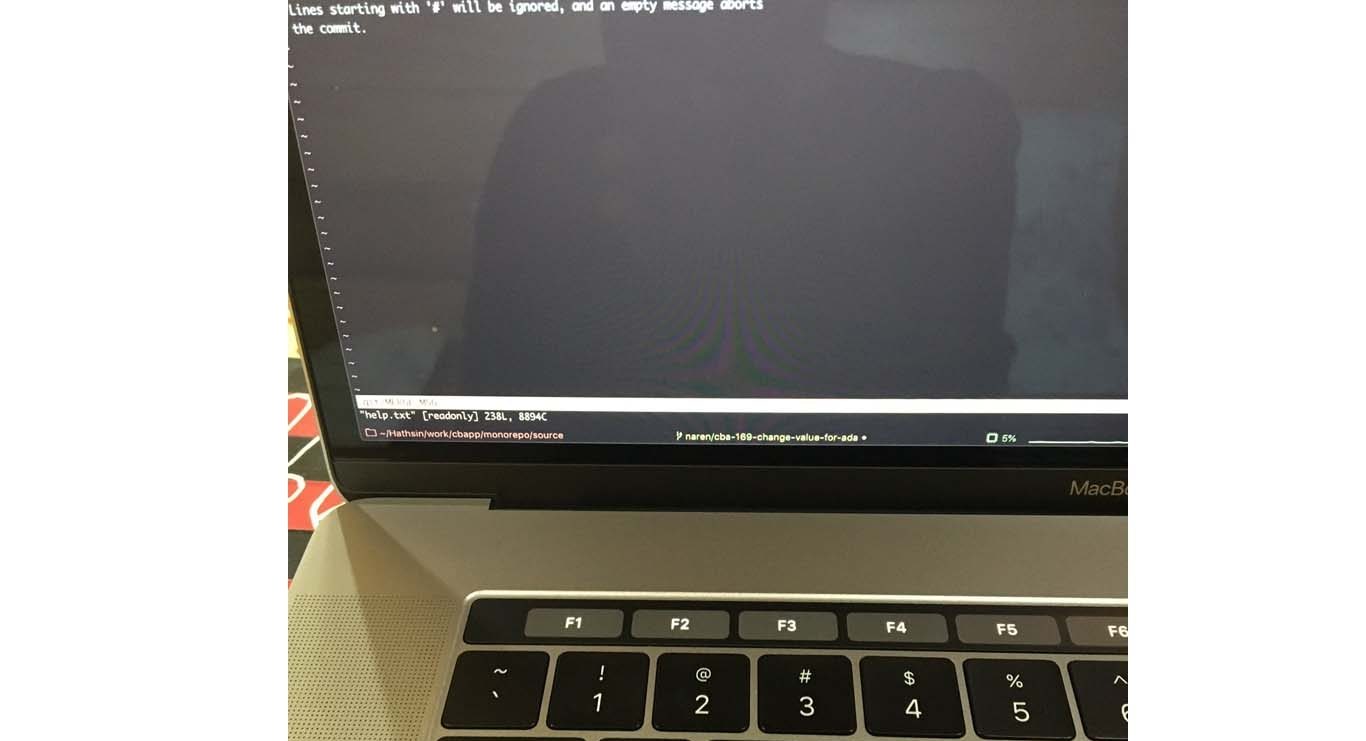 Due to the problem with the VIM program seen in the photo, the editors could not exit the program. For this reason, humorous posts related to the subject were also made on social media.

The solution to this problem was one of the first ways to come to mind. With the Macbook rebooted, ESC was seen in the Touch Bar again.

I've been using Vim for 5 years…

Mainly because I don't know how to exit it.

Touch Bar may be replaced by MagSafe on new Macbooks

Apple is expected to make serious changes to the 2021 Macbook lineup. According to allegations, the brand, the Touch Bar part, will not be on future Apple laptops.

With the iPhone 12 series, it has been suggested that MagSafe technologies, which many people know, will be used in new Macbook Pro devices. However, it is worth remembering that this information consists of leaks.