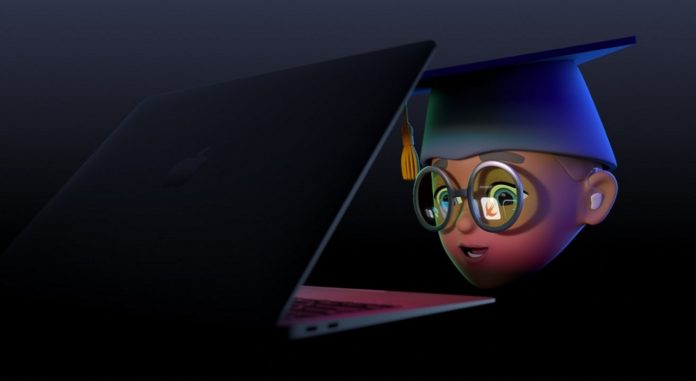 Macbook Pro new models are coming out. The WWDC 2021 claim for the new generation Macbook Pro models that Apple is preparing to launch soon became the agenda.

New information continues to come about the MacBook Pro series that Apple is preparing to launch. According to reports published by Bloomberg recently, a new claim has been made about the devices that are said to go on sale in the summer of 2021.

Apple officially announced its World Wide Developer Conference (WWDC) program in a statement yesterday. At the conference where exciting new updates will be announced on Apple platforms between 7-11 June, the new Macbook Pro may be a surprise.

New Macbook Pro to be introduced at WWDC 2021

Recently, Apple, which has rapidly switched from Intel chips to ARM-based Apple silicon chips, aims to make users the opposite corner for the new Macbook Pro models. This claim was made by Jon Prosser, who was at the forefront with his reliable leaks. According to Prosser, Apple will officially introduce new Macbook Pro models at the WWDC 2021 conference.

The new generation Macbook Pro will come with serious hardware differences compared to existing models. Especially on the RAM side, the device, which will please the users, will have a memory that can be increased up to 64 GB. Which processor will be powered by the new models is a matter of curiosity for now. The incoming information claims that the devices will be powered by the M2 or M1X processors. This processor will have a total of 10 cores, 8 performance cores and 2 efficiency cores, unlike the existing 8-core models. On the other hand, the processor can be customized with 16 or 32 graphics cores.

Similar to the iMac released last month, the new Macbook Pro is expected to come in multiple color options. It is currently uncertain that the device will be announced at the WWDC 2021 conference. Therefore, it would be healthier to wait for the official announcement from the company.