Home Tech MacBook Pro: what to expect from Apple’s new release this Monday (18)

There are a lot of rumors running around the internet now that we are close to another big Apple release. This Monday (18), the brand must present the new 14″ and 16″ MacBook Pros with the updated generation of Apple Silicon chips.

There are several new features expected for this new batch of laptops from Apple: edge to edge notch and display, differentiated color options and more. What, after all, would this MacBook Pro we’re about to discover? Below is a compilation of all available rumors. The notch at the top of the screen is something that is sure to be controversial if the rumor gets around. The leaked schematics show an unusually shaped notch that does not appear to house facial identification.

It looks like Apple could be planning a notch to hold a much better camera. If that’s the case, we expect Apple to include new features like the Center Stage and incorporate a sensor that’s significantly larger than current models.

Adding the notch also allows them to push the display to the edge on all sides. There has to be a camera somewhere, and a notch turns out to be the only logical choice, apart from the thicker, more uniform frame. The displays are too thin to place the camera behind the display yet, not to mention the technology just isn’t there yet. 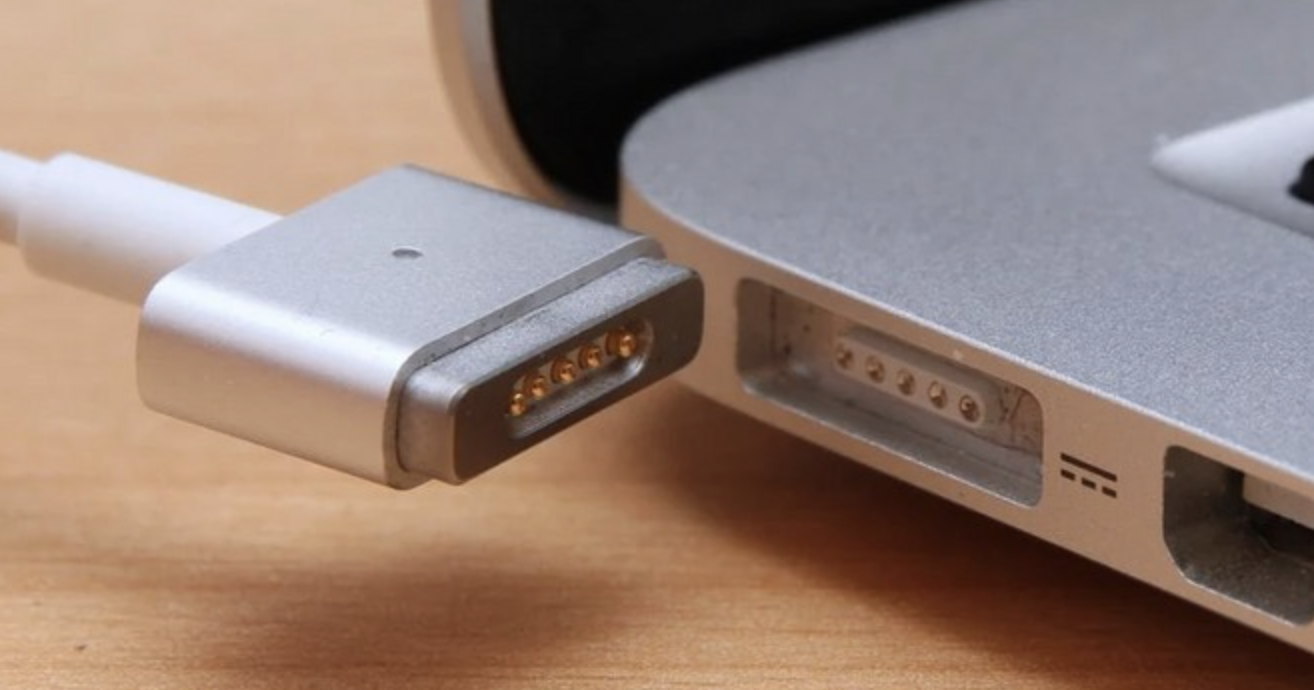 New MacBook Pros are expected to come in 14-inch and 16-inch sizes. The 16-inch size isn’t new, but if the screen size stays the same and is end-to-end, it’s possible that the overall casing of the 16-inch MacBook Pro will be smaller.

The 14-inch model would be entirely new to the MacBook Pro. Apple hasn’t made a 14-inch notebook since the iBook G4 2003. The current 13-inch MacBook Pro’s frame is quite thick, so it’s possible that Apple will keep the chassis the same size and push the screen to the edge.

Apple is also expected to add a bunch of ports they removed in 2016 with the first Touch Bar model of the MacBook Pro. The leaked information shows that Apple is adding the SD card slot, HDMI port and MagSafe connector back to the MacBook Pro. Of course, the star of the show will be the newest generation of Apple Silicon processors that Apple puts in these machines. The name of the new chip is still unknown: previous rumors suggested it would be M1X, but today other reports cited “M1 Pro” and “‌M1‌ Max”.

The chip will likely be based on the A15 processor architecture. It will also certainly have significantly better graphics performance than the M1 Macs, despite being pretty good already.

What are your expectations for the new MacBook Pro? Tell us in the comments below!

Google Play can release movies for free, but with ads