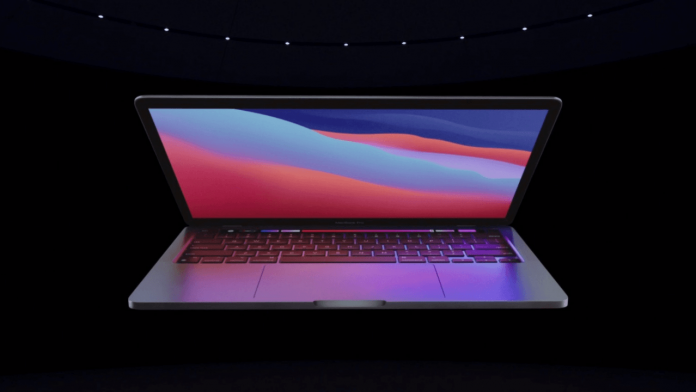 MacBook Pro can be refreshed without Touch Bar. It is said that the new MacBook Pro models that Apple will release this year may not have the Touch Bar. Analysts working within the Display Supply Chain Consultants (DSCC) have now expressed the claim that the interactive bar, which has been in use since 2016 and replaces the function keys, will be removed from the 2021 model MacBook Pros.

According to DSCC’s report, the Touch Bar is currently the third largest user of OLED panels. The report states that the company will shift the use of OLED from TouchBars to a 10.9-inch AMOLED display.

It should be noted that this claim did not come to the fore out of nowhere. Famous analyst Ming-Chi Kuo stated last January that the Touch Bar could be abandoned. However, no concrete signs have yet emerged to confirm this claim.

Arrows point to autumn for the launch of new MacBook Pro models, which are rumored to come without the TouchBar. It seems likely that Apple will hold its MacBook event in late October or November. In this process, it will not be a surprise to hear new information about the fate of the Touch Bar.