Home Tech Macbook Pro: New One Is Coming! Here Are Its Impressive Features 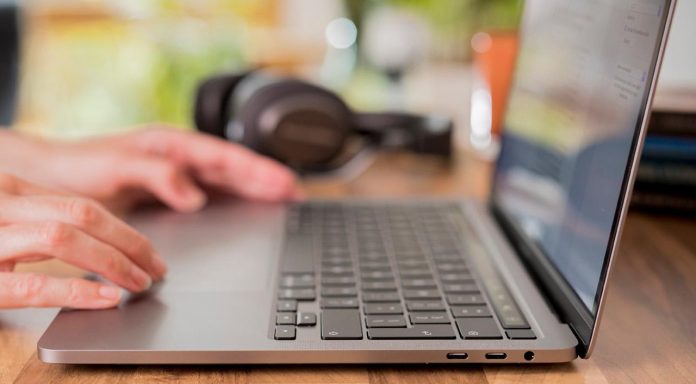 MacBook Pro series continues to come with new information. According to the report published by Bloomberg, the next generation Macbook Pro series, which is allegedly delayed, was not actually postponed. Macbook Pro models, which will come with serious hardware innovations compared to the current models, will satisfy users.

Recently, Apple introduced new products with Mini LED screens at an event it organized. According to the leaks that emerged later, this technology was expected to come to the new generation Macbook Pro models. However, the information received today was that the Mini LED screen Macbook Pro series was postponed to 2022.

For the expected MacBook Pro models, Apple is working on two different processors, codenamed Jade C-Chop and Jade C-Die. These processors are expected to have a total of 10 cores, both 8 performance cores and 2 efficiency cores.

On the other hand, these are accompanied by 16 or 32 graphics cores. The current M1 processor Macbook Pro models have an 8-core CPU with 4 performance cores and 4 efficiency cores.

High-performance cores expected to be used in laptops come into play for heavier processes, while energy-efficient cores run at lower speeds for more basic needs such as web browsing while preserving battery life.

The 14-inch and 16-inch Macbook Pro series, which users are eagerly waiting for, are expected to be released earlier this summer. 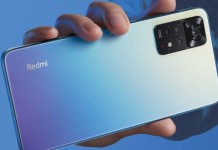 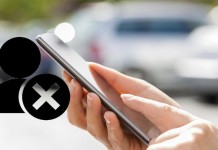 How To Hide The Last Connection Time On WhatsApp, Messenger, Telegram And Instagram?